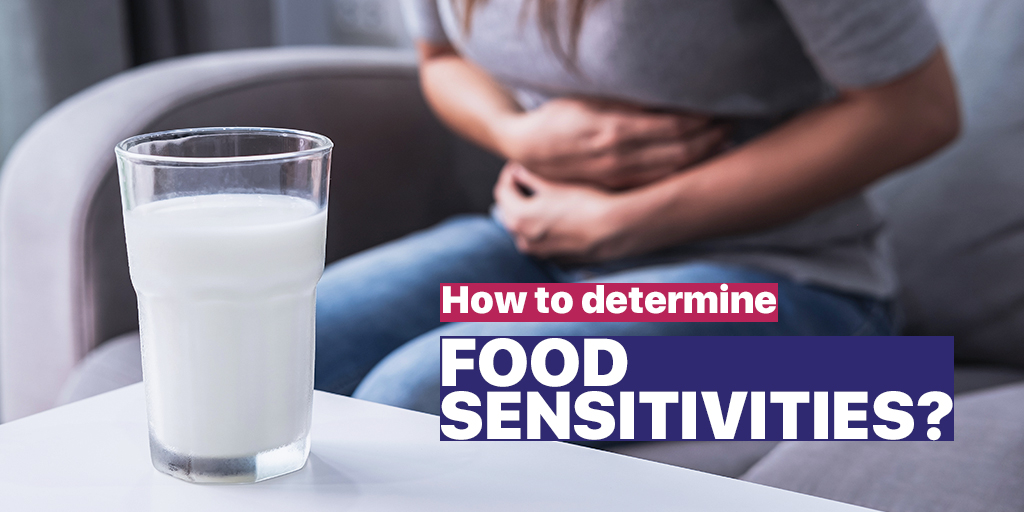 However, due to the seriousness of the condition and aftermath, allergies have garnered more awareness. A lot of people affected by food sensitivities might just brush off certain foods as not agreeable. It is still important to understand what food sensitivities are - how allergies are different, and their effects on one’s health.

What Are Food Sensitivities? How Are They Distinct From Allergies?

A lot of people are confused about food-related allergies and food sensitivity. This confusion is aggravated because a lot of symptoms of the two conditions can be common. However, the two are fundamentally different in the responses they trigger in the body.

Food allergies cause the body’s immune system to think a harmless substance is a disease-causing pathogen. Sensitivities however are the body’s inability to digest a particular portion of food. Allergies trigger the immune system to release antibodies and inflammation-causing chemicals. This results in symptoms like hives, sneezing, rashes, and in severe cases, anaphylaxis.

In the case of food sensitivities or intolerance, the body lacks an enzyme to break down a portion of food. The inability to metabolize the food results in nasty reactions. Some of them include bloating, anxiety, flatulence, and in some cases, involve the immune system as well.

A lot of foods result in disagreeable reactions in people and cause a great deal of discomfort. But there are certain foods that are the usual suspects. They cause the highest incidence of food intolerance among people. Here’s a list of common food intolerances to help you out-

The best way to avoid suffering the symptoms of food sensitivities is to avoid the causative agent. If available, you can use a substitute to make up for lost nutrition. Your doctor and nutritionist can help with a modified diet that doesn’t involve foods causing sensitivity. We look at various methods of testing for food sensitivities later in the article. Remaining in a sustained period of inflammation puts the body in a state of stress. Stress results in the production of a steroid hormone called cortisol. The hormone is produced by the adrenal gland and tries to reduce inflammation by suppressing the immune system. However, cortisol also is a major cause of weight gain. Cortisol makes your body’s cells more resistant to insulin and also raises blood sugar levels. This also means prolonged and unaddressed food sensitivities can result in type-2 diabetes. While food sensitivities result in a stress-related response, stress and anxiety can precipitate food sensitivities too, making it a vicious cycle. Read on to know more about food sensitivities and anxiety.

A major symptom caused by food sensitivity is anxiety. A lot of food components like lactose, caffeine, gluten, soy, or additives can cause extreme amounts of uneasiness and anxiety. Certain foods also cause palpitations, rapid heart rate, and frequent belching, precipitating anxiety. Food sensitivity and anxiety have a two-way relationship. Studies have shown prevailing mental health conditions like anxiety and depression result in adverse reactions in the gut. This means the digestive tract has an integral relationship with your mood swings, mental balance, and general mental well-being. Food sensitivities caused by anxiety and depression eventually turn into a vicious cycle where the sensitivity in-turn fuels anxiety due to the symptoms it causes. Be sure to get a complete physical examination in case you’re feeling particularly anxious or under the weather, along with a consultation with a mental health professional.

How To Test For Food Sensitivities?

Testing for food sensitivities might involve several tests depending on the extent of the problem, the symptoms you’ve been feeling, the nature of the sensitivity, and your medical history. A prevalent family history of the problem also narrows down the diagnostic range and the possible culprits. Testing for food sensitivities begins with a detailed physical examination, including a detailed health history. You could either be allergic, sensitive, or intolerant to certain foods. Based on the nature of the sensitivity, your doctor might suggest the following tests - Food sensitivities are misunderstood despite being such a ubiquitous problem for a large part of the population. They affect all walks of life ranging from weight to mental health. If you suspect a food sensitivity, be sure to contact your healthcare provider to find a solution fit for you.