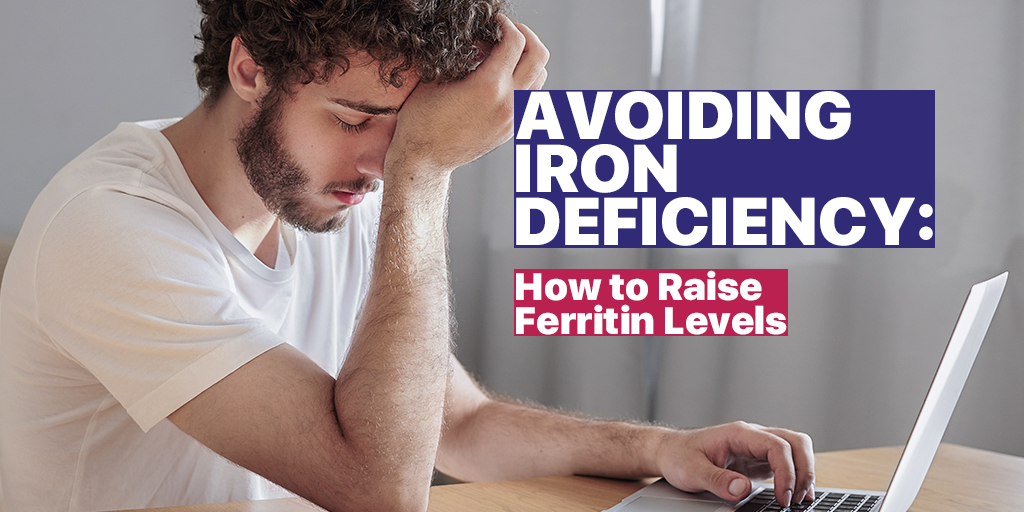 Over 50% of all anemia cases worldwide are caused by iron deficiency. Anemia results from a depletion of bodily iron reserves that are activated when there is an impaired intake of iron through the diet. The body stores iron in the form of ferritin and hemosiderin, with the former being larger in proportion and far more essential. Irrespective of your dietary and lifestyle preferences, it’s essential to understand how to raise ferritin levels to avoid complications from iron deficiency. On average, women are more prone to iron deficiency and suboptimal ferritin levels due to menstrual bleeding and related factors. However, this risk of iron deficiency is reduced following menopause.

‘Does low ferritin make you tired?’ is a common question posed by the general population, and especially athletes. As vigorous exercise causes consistent damage to muscles, ferritin deposits are quickly depleted to rebuild these structures. It is also important for highly active individuals to know how to raise ferritin levels quickly to keep up with their performance expectations. Read on as we discuss the nature of ferritin, the risks of iron deficiency, its symptoms, and the factors that can help you attain optimal ferritin levels. 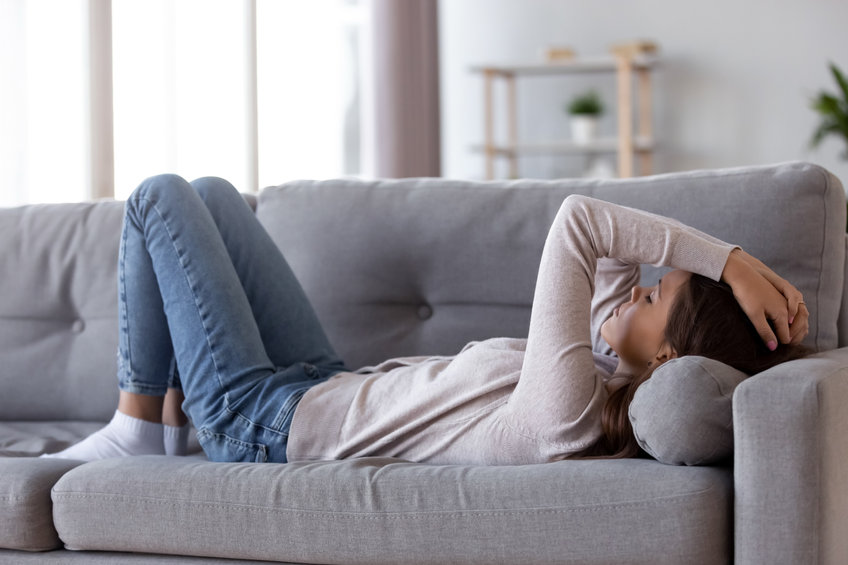 The first step to learning how to increase ferritin levels is by understanding what foods contain substantial amounts of iron, so that your body can attain optimal ferritin levels. Dietary sources contain two varieties of iron called haem and non-haem iron. Here’s what these terms entail: 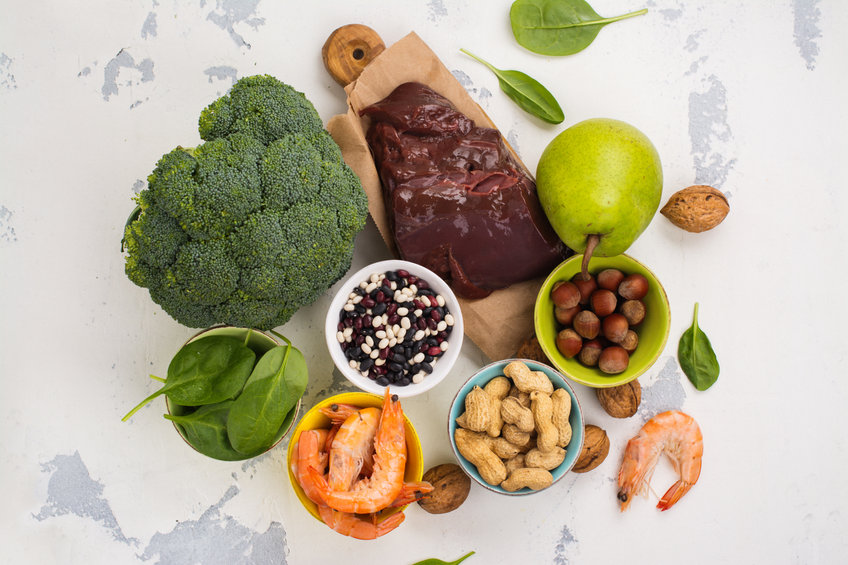 Here are some common iron deficiency symptoms to watch out for: 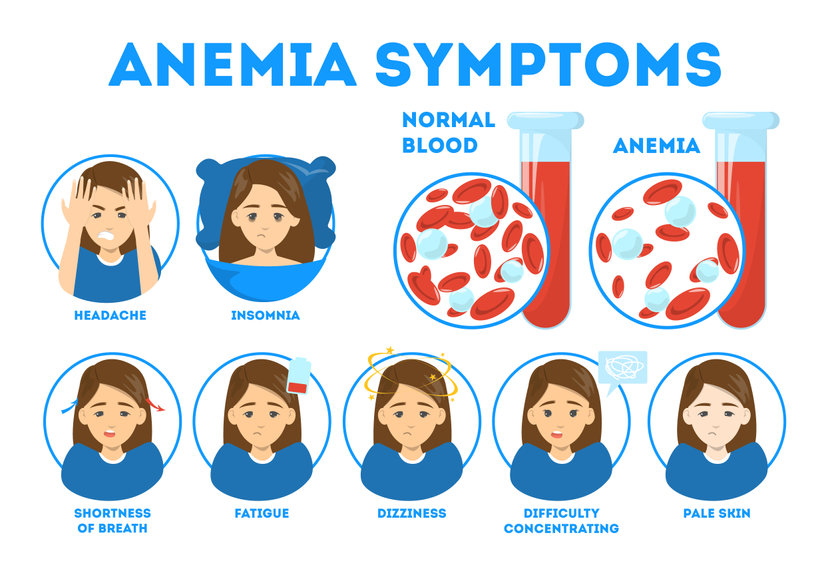 Ferritin levels are directly replenished by the dietary intake of iron. Several nutritional components determine the amount of iron your body can absorb from food. Understanding this is integral to increase ferritin levels quickly when your blood reports suggest you don’t have optimal ferritin levels in your body. Here are the main contributing factors that directly affect iron absorption, both positively and negatively: 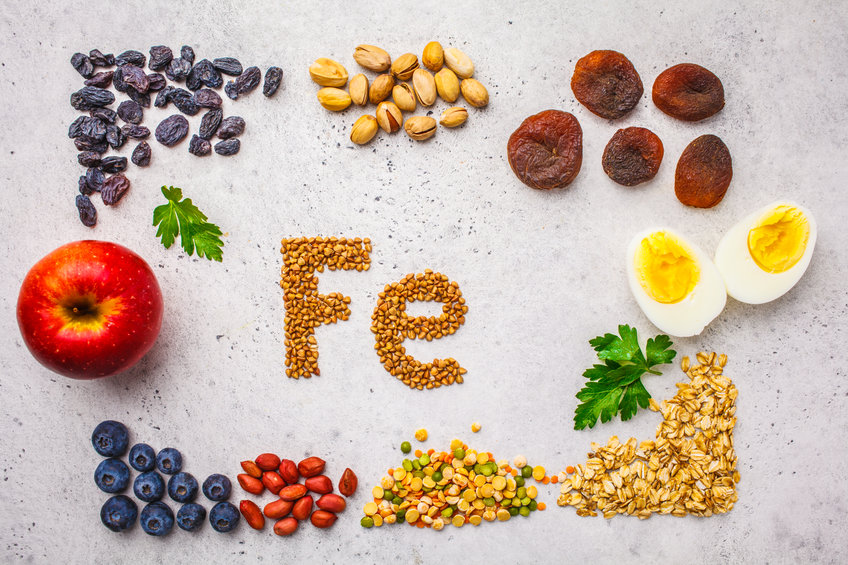 To prevent conditions like iron deficiency and bruising, it’s important to know ideal levels of ferritin in the body. The reference range is as follows:

Supplementing existing ferritin stores with adequate amounts of dietary iron is essential to know how to raise ferritin levels. Here’s the recommended daily iron intake based on age and necessity:

Iron is an essential nutrient that performs a variety of functions in the body. Some of these are critical for survival, like the transport of oxygen, forming muscle structure, maintaining cellular integrity, and aiding in cognitive development. Ignoring iron intake in the diet can lead to depleted ferritin stores, which can eventually present as iron deficiency anemia. It is essential to have enough iron based on your sex, age and activity levels to lead a healthy life. Get in touch with your doctor to know more about ferritin and the right tests to know your ferritin levels.