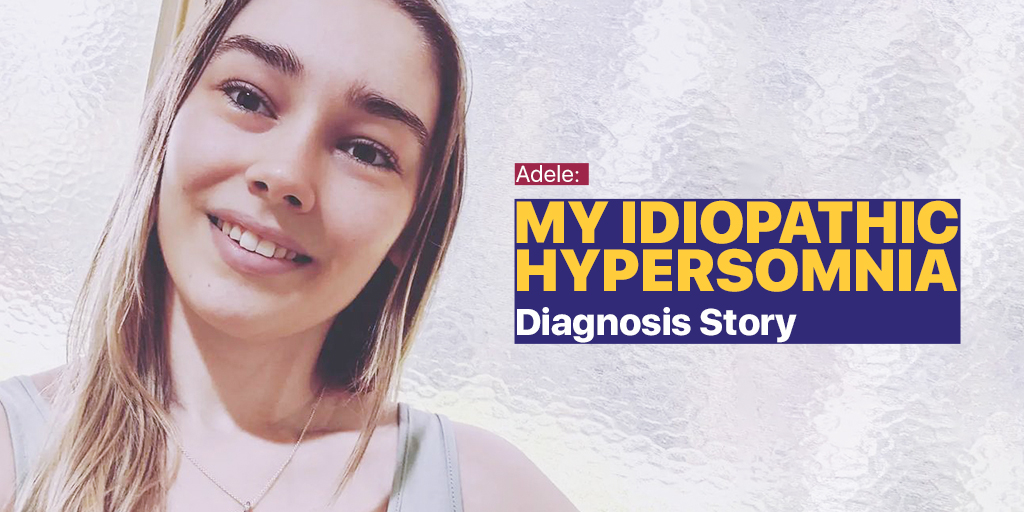 I don’t really know exactly when it began, all I know is I started noticing strange symptoms when I was in VCE. I was finding it difficult to concentrate, feeling tired all the time, struggling to get out of bed in the morning and losing my memory. At first, I brushed it off and thought, maybe I just need more sleep. As time went on, I began to feel like I was going crazy, my memory loss had gotten much worse, I was doing things without consciously being aware of it and falling asleep during the day in random places like the doctors waiting room. I downloaded brain training apps to help improve my memory, but it continued to worsen. The only explanation I could think of was early onset dementia.

At this point in time, I didn’t know that in a few years’ time my whole world would be flipped upside down. 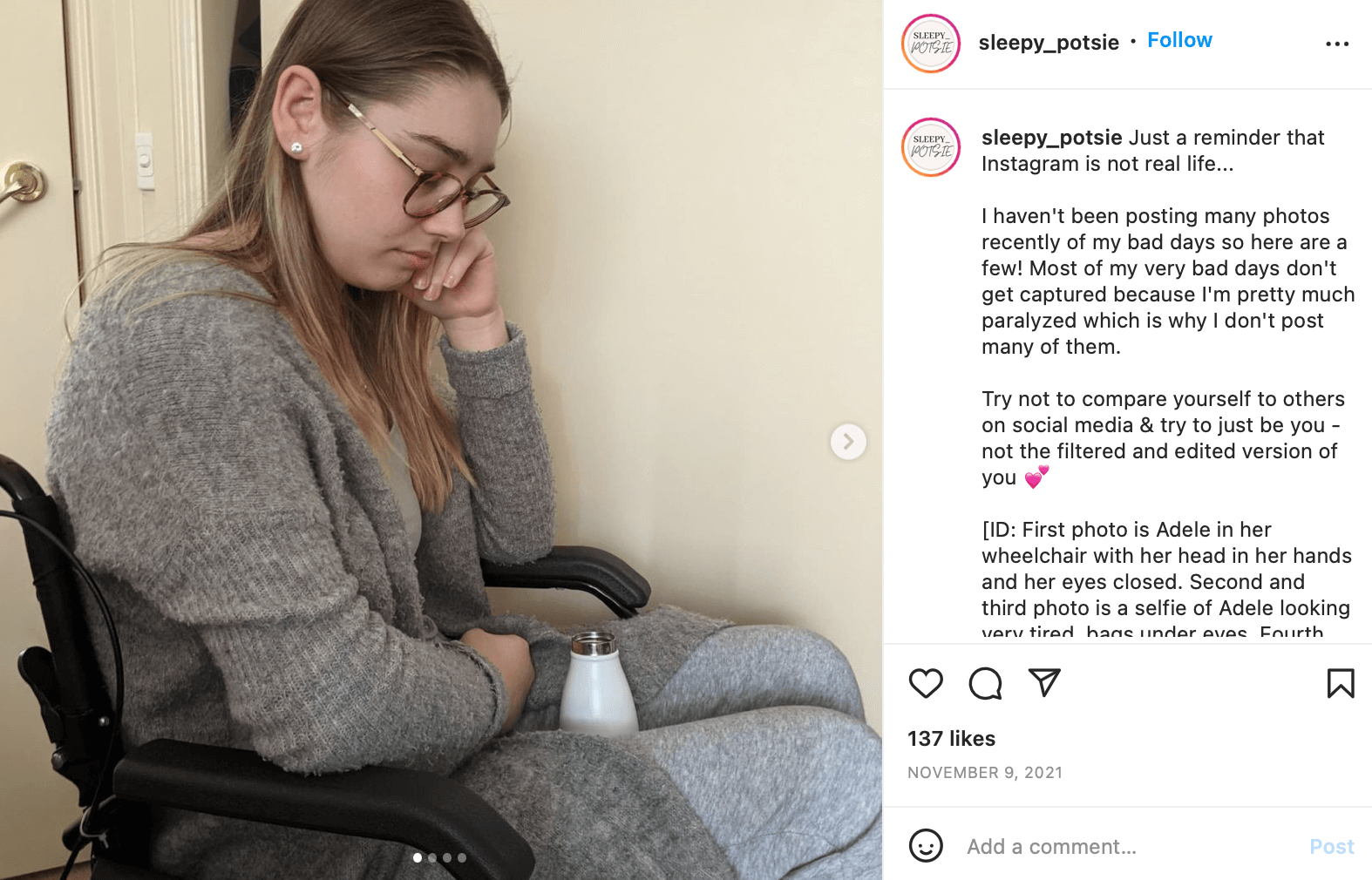 All the doctors I saw told me it was just anxiety, stress or depression. One doctor even told me I was too young to have all these symptoms, it’s simply not possible. Over the next four years this was all I heard from multiple different doctors. I started to feel as if these doctors thought I was making it all up or being a hypochondriac even though I knew deep down this wasn’t true. I kept fighting for answers and finally found a doctor that took my symptoms seriously. After explaining to her that I was falling asleep at the wheel she looked shocked and told me, “you need to have a sleep study, you may have sleep apnoea.” Finally, I am beginning to see the light at the end of the tunnel!

After having an overnight sleep study, I was diagnosed with very mild sleep apnoea and was given a trial of a CPAP machine which is a device you wear when you sleep that gives you oxygen. I trialled this for two weeks, but my symptoms didn’t change. It was then suggested I do another overnight sleep study as well as a multiple sleep latency test to see if there is another sleeping disorder behind these symptoms.

At the time, I was working at a primary school full time. It was extremely difficult to stay awake, alert and focused on my job. Months went by while I impatiently waited for the tests. Finally, at the age of 21, I was given an answer to all of my questions. I was diagnosed with Narcolepsy Type 2, a condition that causes sudden attacks of sleep amongst other symptoms. Treatment includes stimulants and/or dopamine inhibitors.

A few years later I began seeing a new sleep specialist who advised me that I did not have Narcolepsy Type 2, but rather, Idiopathic Hypersomnia (IH). I was so relieved to have the correct diagnosis and treatment for my symptoms and so many years of fighting! 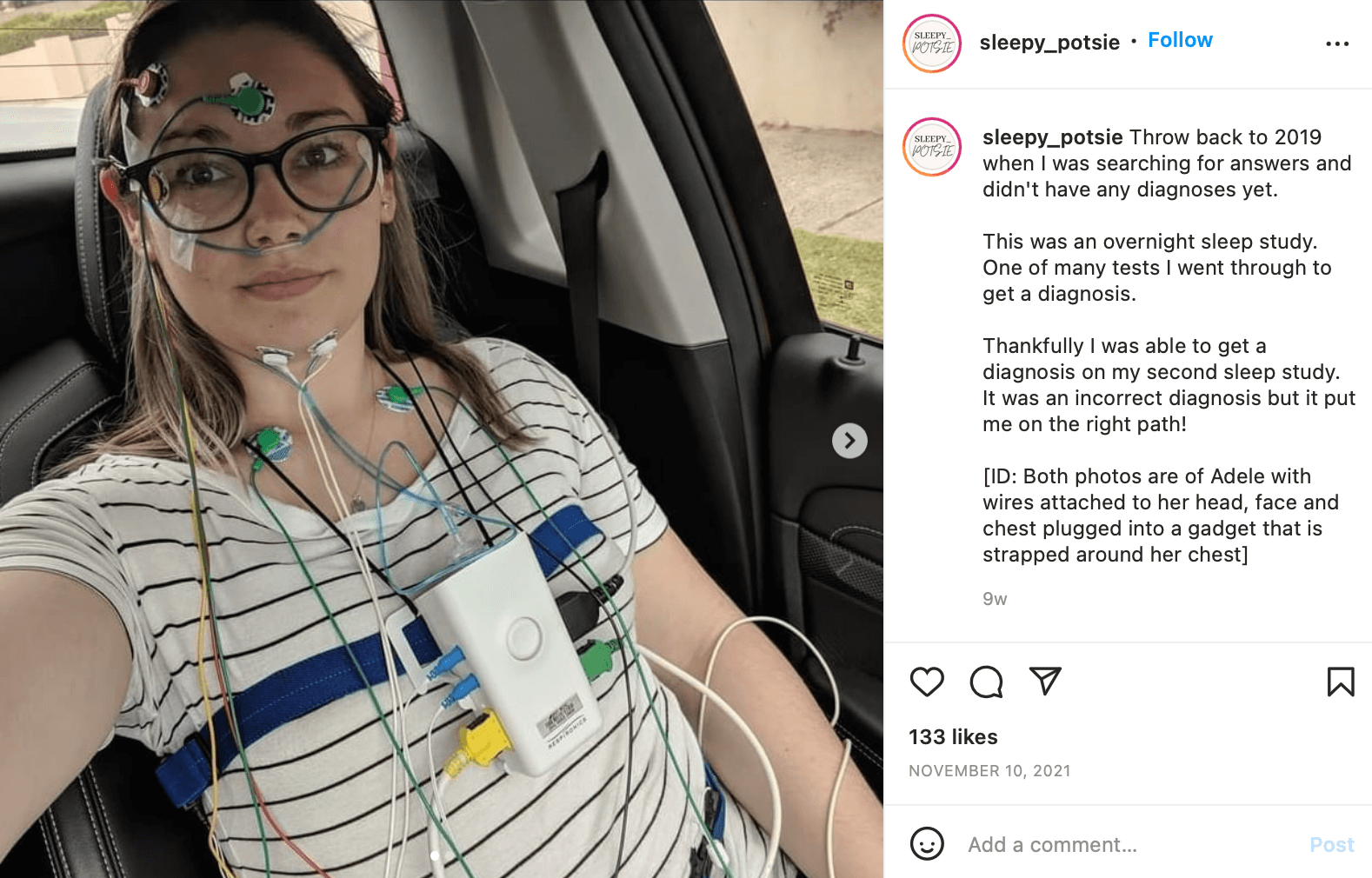 In October 2020, at age 24, I was diagnosed with four more chronic illnesses that have left me unable to work. These chronic illnesses are common to have alongside IH, they are, Myalgic Encephelomyelitis/Chronic Fatigue Syndrome (ME/CFS), Postural Orthostatic Tachycardia Syndrome (POTS), Fibromyalgia and Hypermobility Spectrum Disorder (HSD).

My life has changed dramatically in the last year and a half. It took me a while to go through grieving my old life and learning to accept my new one but I am still fighting every day and now loving my new life!
Check out my Instagram @sleepy_potsie or my Facebook page @sleepypotsie if you would like to find out more or follow my journey! 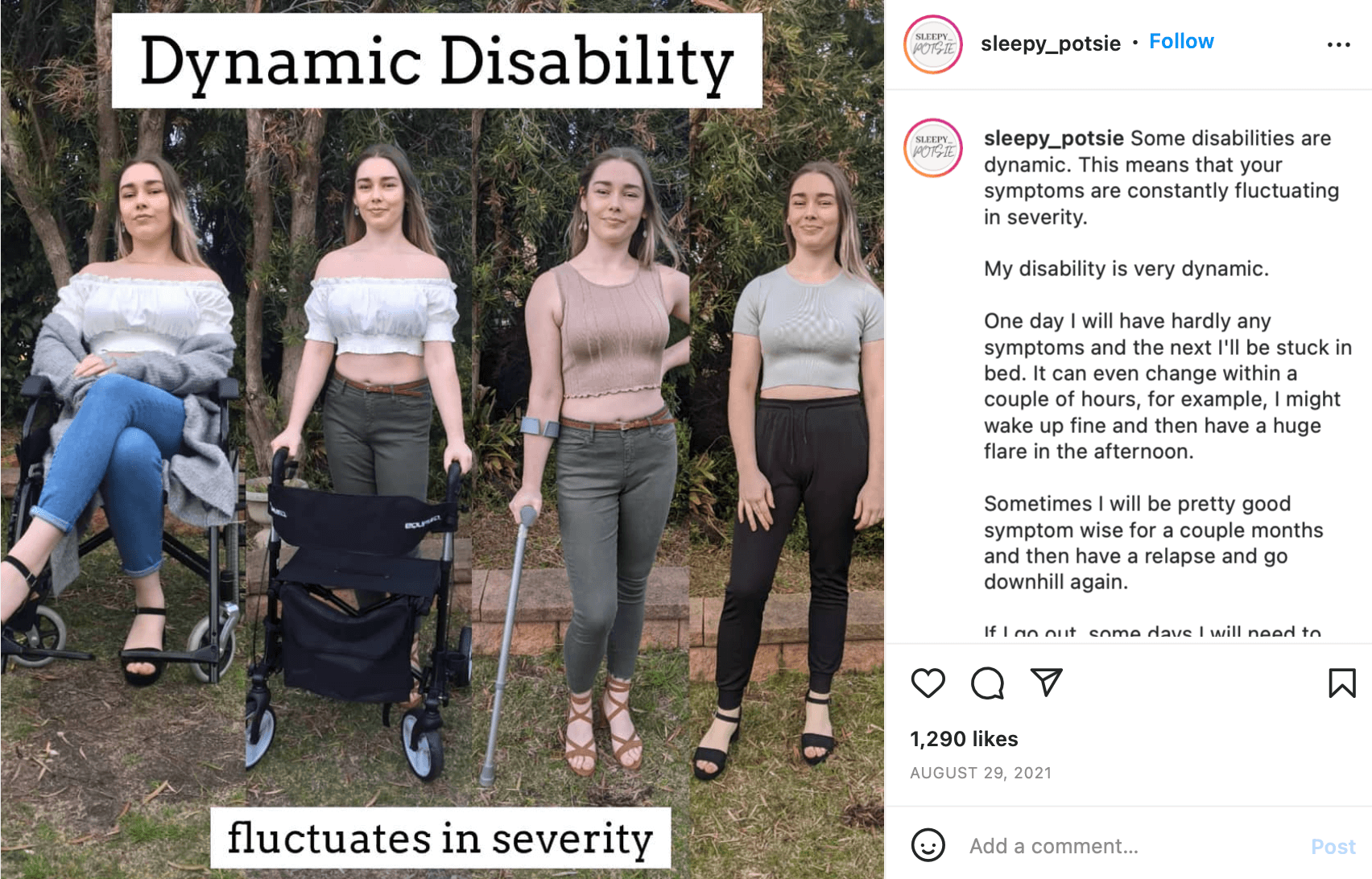 What symptoms are the same? 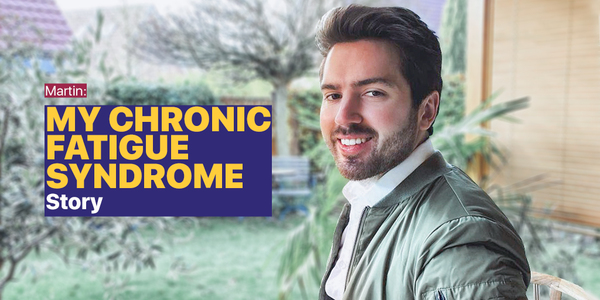 As a law school graduate, Martin had a lot of things to look forward to - a promising career, a loving fiancee, and a fulfilling future. However, because of a persistent and unrelenting flu, Martin’s life changed forever.

Read more about Martin's perseverance by reading the blog.

Read More
Insomnia - Causes, Symptoms, Tests & How to Beat It

If you've found yourself struggling to fall asleep for an extended period of time, you could be suffering from insomnia. To clearly understand this problem, we look at the types, causes, symptoms, tests and also help out with a few tips to help you overcome insomnia. 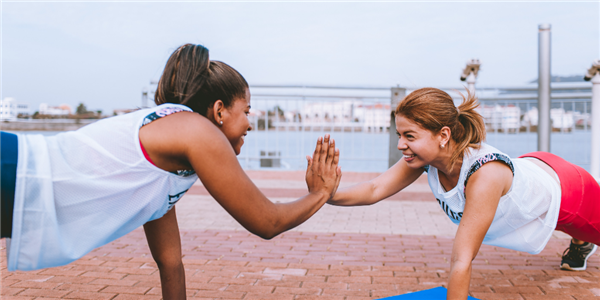 Getting healthy and staying healthy is easiest with regular physical exercise. Here are 5 reasons to hop on your treadmill and jog your way to a better life!