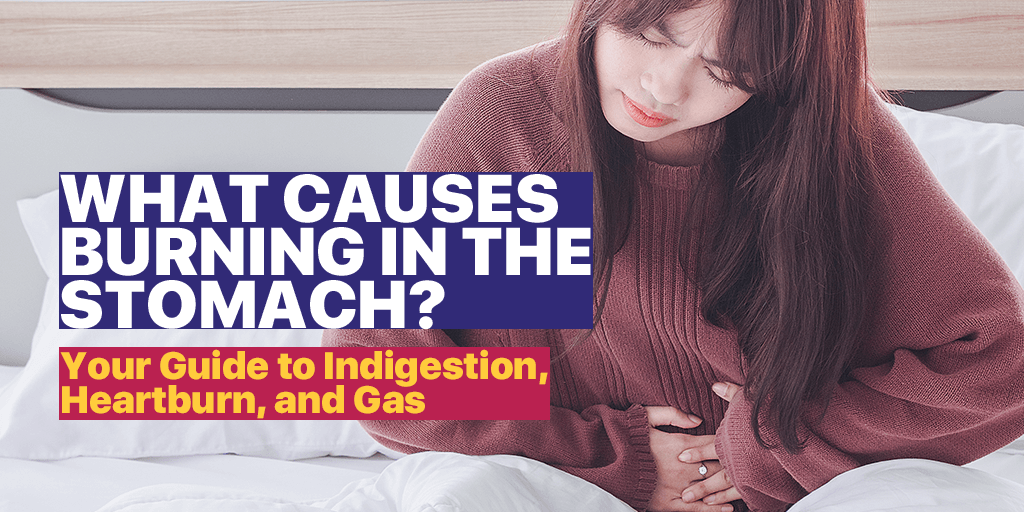 Have you ever felt like someone set your stomach on fire? Most people across populations have experienced symptoms that include a sense of burning in the stomach, bloating, gas, and most importantly - indigestion. Indigestion is called dyspepsia in medical jargon, indicating a state of altered or impaired gastric function. But what causes indigestion?

The answers point to a variety of conditions and underlying factors since indigestion is a symptom and not a standalone condition.

While indigestion is self-limiting and resolves on its own over a short period, conditions like GERD, peptic ulcers, irritable bowel syndrome, and food intolerances also present as indigestion and a feeling of burning in the stomach in the initial stages. Read on as we discuss more gastrointestinal symptoms associated with indigestion such as vomiting, diarrhea, and blood in the stool, and also provide simple yet effective home remedies for indigestion and gas. 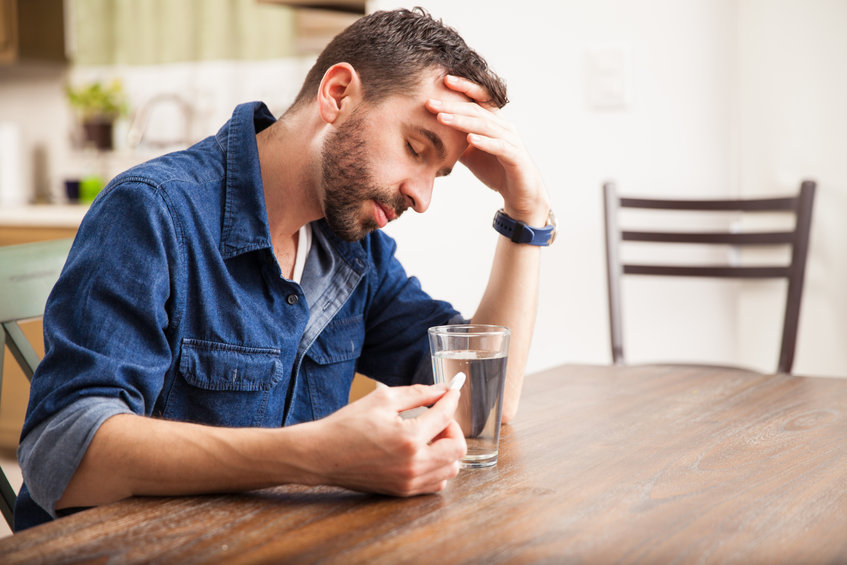 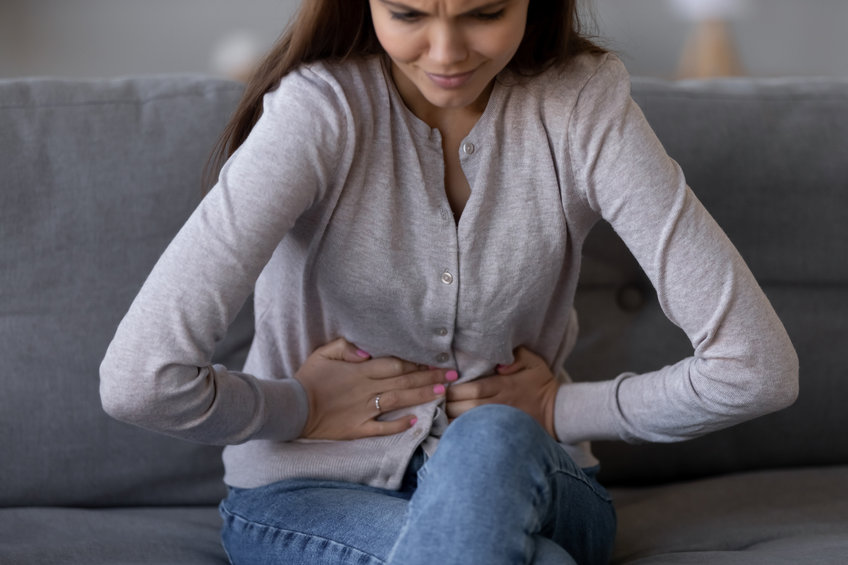 What are the Symptoms of Indigestion?

The symptoms of indigestion include:

How is Indigestion Diagnosed? 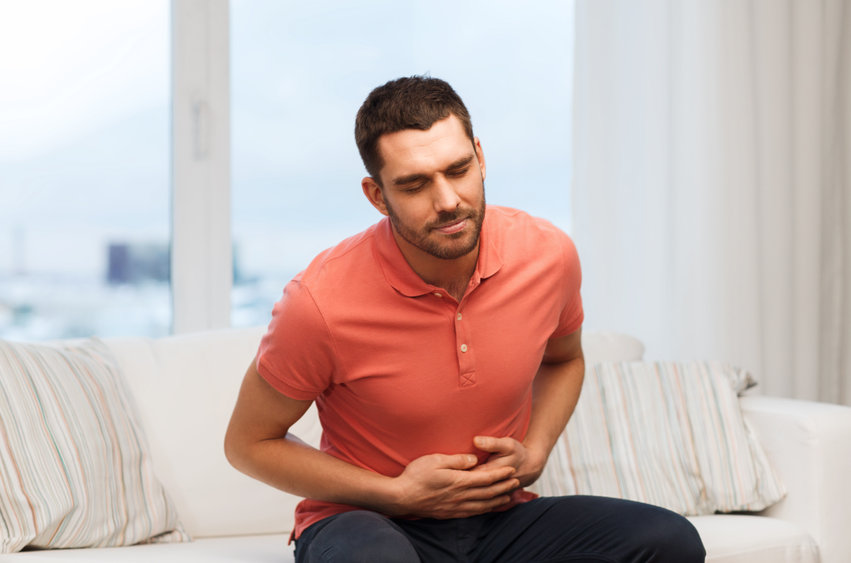 Indigestion is a very prevalent issue that affects several millions of people across the world. While the symptom encompasses several related signs elicited by the body, the causes range from benign reasons to underlying medical conditions with serious implications on the individual's health. If you notice persistent indigestion, severe heartburn, a sense of immediate discomfort while eating, blood in your stool, or while you vomit, contact your health provider immediately and inform them of your symptoms. Try to cooperate with your doctor to help them diagnose your condition and take the necessary measures to improve your quality of life along with the treatment provided.