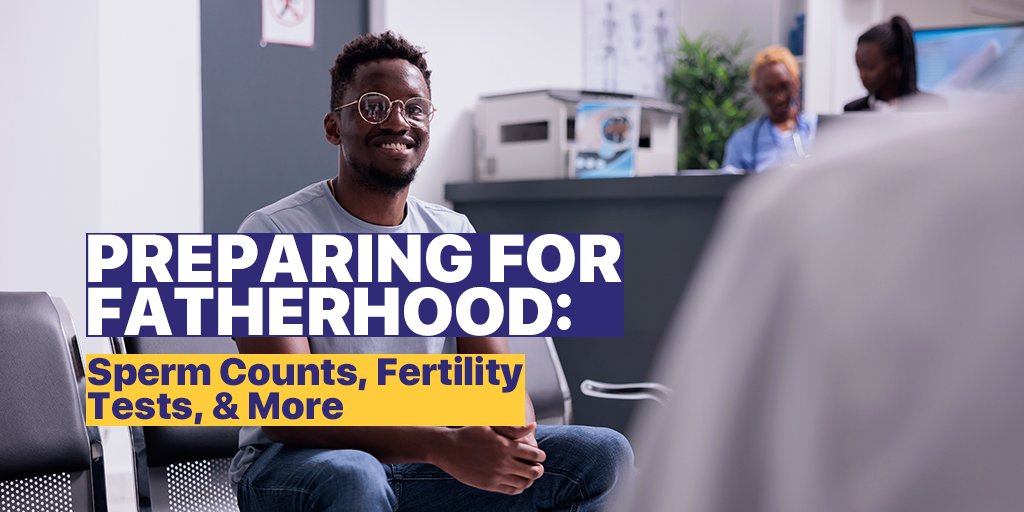 Male fertility is a complex aspect of reproductive health, which in combination with female fertility, affects the overall prospect of parenthood. If you’re preparing for fatherhood and have faced issues when it comes to conceiving a child, a variety of factors come into play. While infertility is a broad term used to describe a variety of issues with sperm and the other aspects of health affecting it, it’s also important to bear in mind that several men with abnormal sperm counts and abnormal semen are still fertile.

Male fertility tests are integral in determining reproductive health and can help you understand what exactly is preventing your partner from getting pregnant. A majority of couples often conceive within a year of trying, so if you’re still within that period, it would be wise to continue. However, if you’ve been trying for well over a year, it might be a good idea to visit a fertility specialist to get the right insights that’ll aid you better when preparing for fatherhood. Read on as we discuss the various aspects of male fertility such as sperm counts, male fertility tests, and what to expect from them. 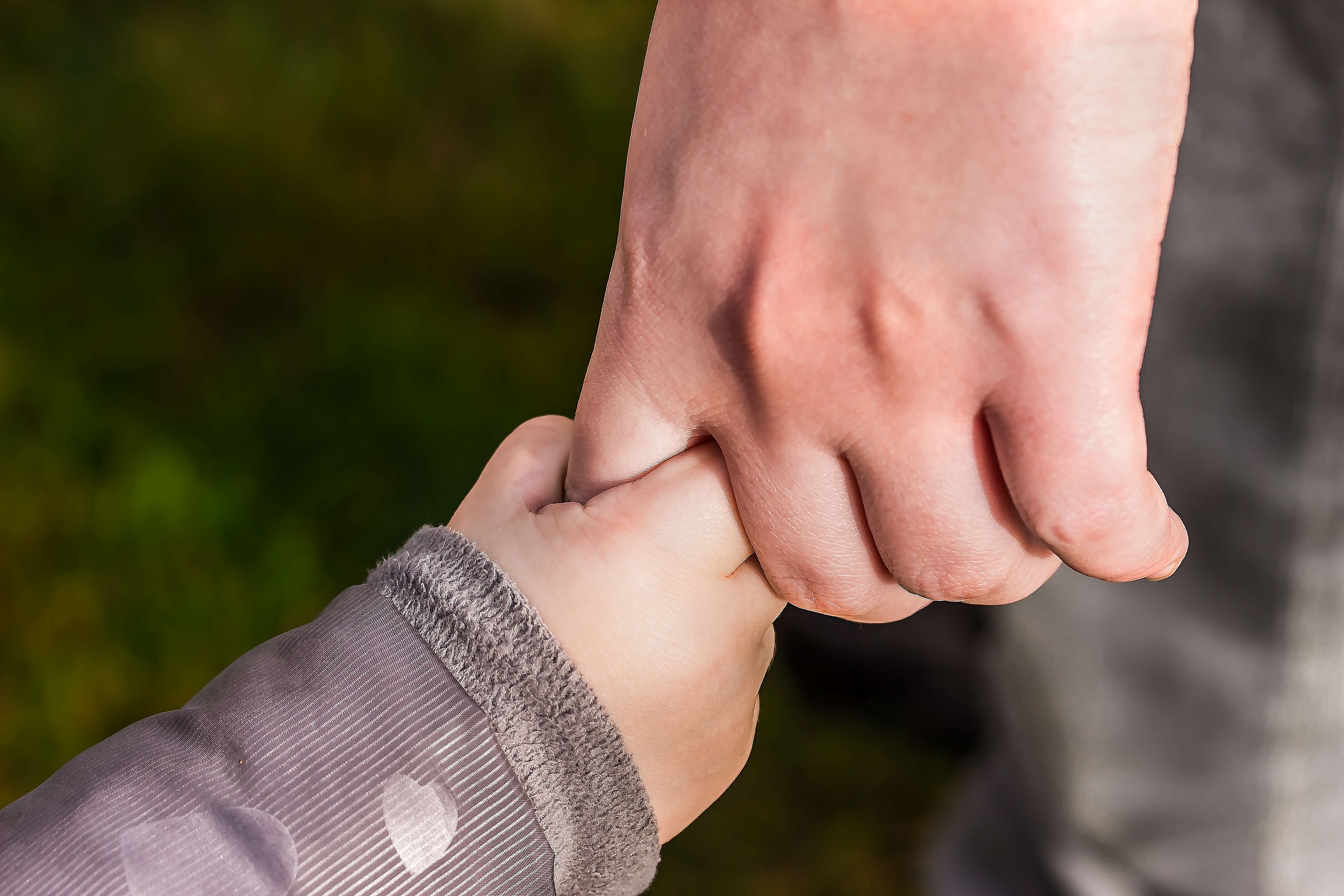 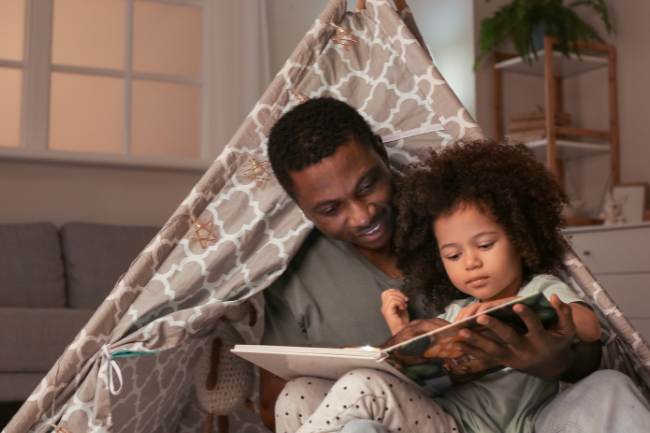 How to Test Male Fertility

Following an abnormal semen analysis result, doctors will suggest a variety of tests based on what they think might be the cause of the problem. Some of these tests are mentioned below:

The Properties of Healthy Sperm 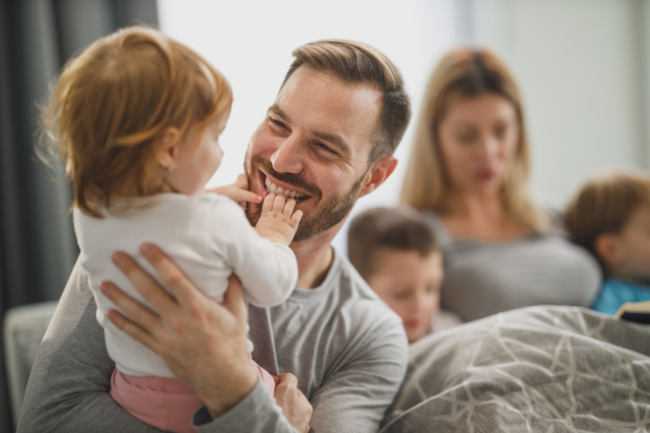