I'm Daisy, 29 years old and I live in Medway, UK. I was diagnosed with psoriatic-arthritis in 2021 after over 10 years of going to the doctors in agony and being told it was all in my head.

Where it all started, I have experienced on and off pain for a really long time. I initially started experiencing hip pain when I was 14 years old, I was diagnosed with scoliosis and had a spinal fusion to correct it. The surgeon believed it was the scoliosis that was causing the hip and so for a few years my symptoms did improve. 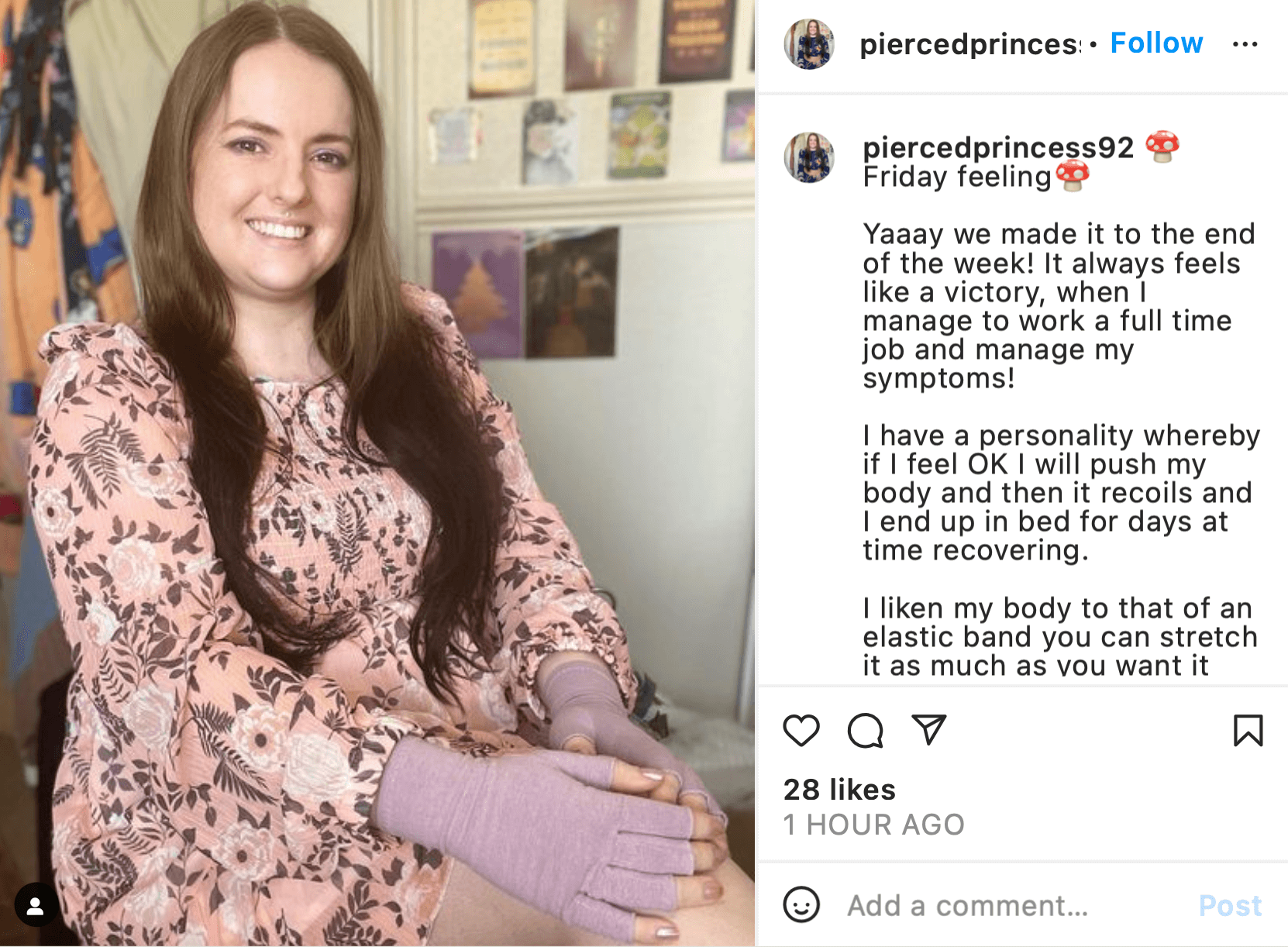 "I was like a medical mystery as no one could figure out what the pain was being caused by."

As I got older and entered my 20s the pain started to get worse and some days I ended up bed bound as the pain was so bad. I went to the GP so many times and prescribed with multiple different types of medication from pain relief (tramadol, naproxen etc) and then I was put on Amitriptyline as they believed it was so sort of nerve pain causing the pain. Nothing worked, I was sent to a specialist who sent me for an MRI and multiple xrays. Everything came back normal, I had blood tests that also came back normal.

I was like a medical mystery as no one could figure out what the pain was being caused by. I went to physio, who referred me to pain management as they weren't happy to give me exercises when I could barely walk.

The Doctor I saw at the pain management clinic advised that it was most likely fibromyalgia and to stop searching for further answers as I wouldn't find them.

I was so upset and frustrated that no was taking me serious and bring told not to keep searching for answers, made me even more determined to find out what was wrong with me.

"I could hear them talking and they kept saying she (meaning me) can't be 28 years old."

During lockdown I suffered really badly with my mental health and ended up on antidepressants and having counselling. It was at this point that my counsellor told me never to give up and that I would get to the bottom of it.

As we were in lockdown most of my gp appointments were via the telephone, I happened to get a gp I hadn't spoken to before and as soon as I described my symptoms including pain and stiffness in multiple joints, fatigue and brain fog. I was sent for an urgent xray, which I had to have on the same day as the gp appointment.

During the xray the lady who had done it went into a separate room to view the image. I could hear them talking and they kept saying she (meaning me) can't be 28 years old. It made me really worried as I didn't know what they had found.

I waited a week for the results and in that time I had worked myself up and kept going over what I had overheard in the hospital. The time came for my telephone appointment and the gp straight away said I had inflammation in both SI joints. I was urgently referred to a specialist and waited to find out what exactly was wrong with me. 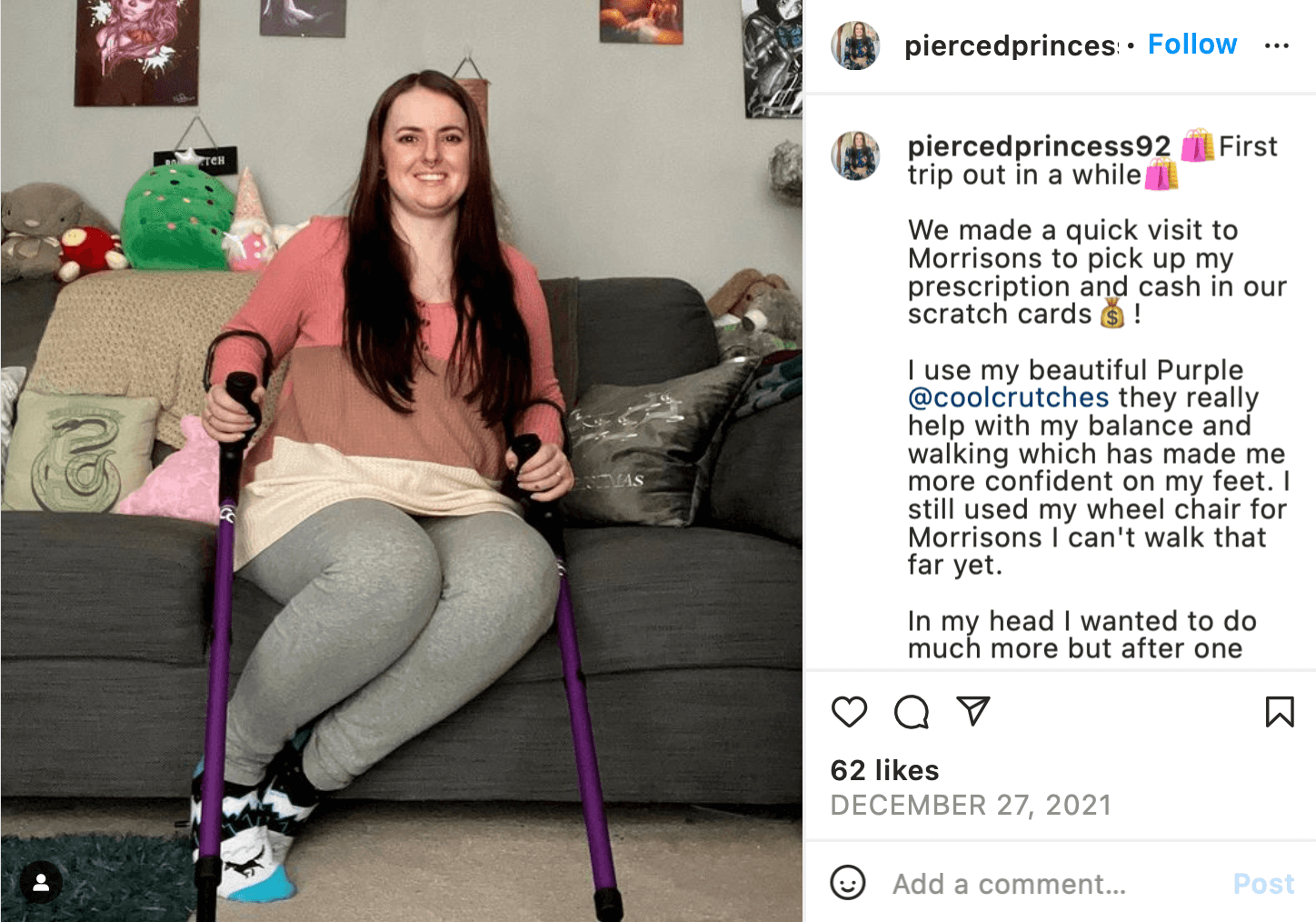 "To help me in my day to day life, I use crutches, a walker or a power wheelchair."

I had only two appointments with the specialist before I was referred to Rheumatology. In that time I had another MRI this time on the correct joint and it straight away show severe inflammation in both SI joints, which is worse in the right joint.

As soon as I had an appointment with my rheumatologist she straight away said it was psoriatic-arthritis and that I needed urgent care to ensure that it doesn't spread any further. At this point it was in my knees, toes, fingers, neck and SI joints.

I am also under a surgeon who, so far has preformed a Steriod Injection in both SI joints which has had no effect. I have a follow up at the end of March to discuss what happens next to manage the pain better.

I started Benepali (a self injectable biologics). I've been using this for the past 7weeks and so far haven't noticed much of a difference. I have a further appointment this Wednesday to see what happens next with my treatment. 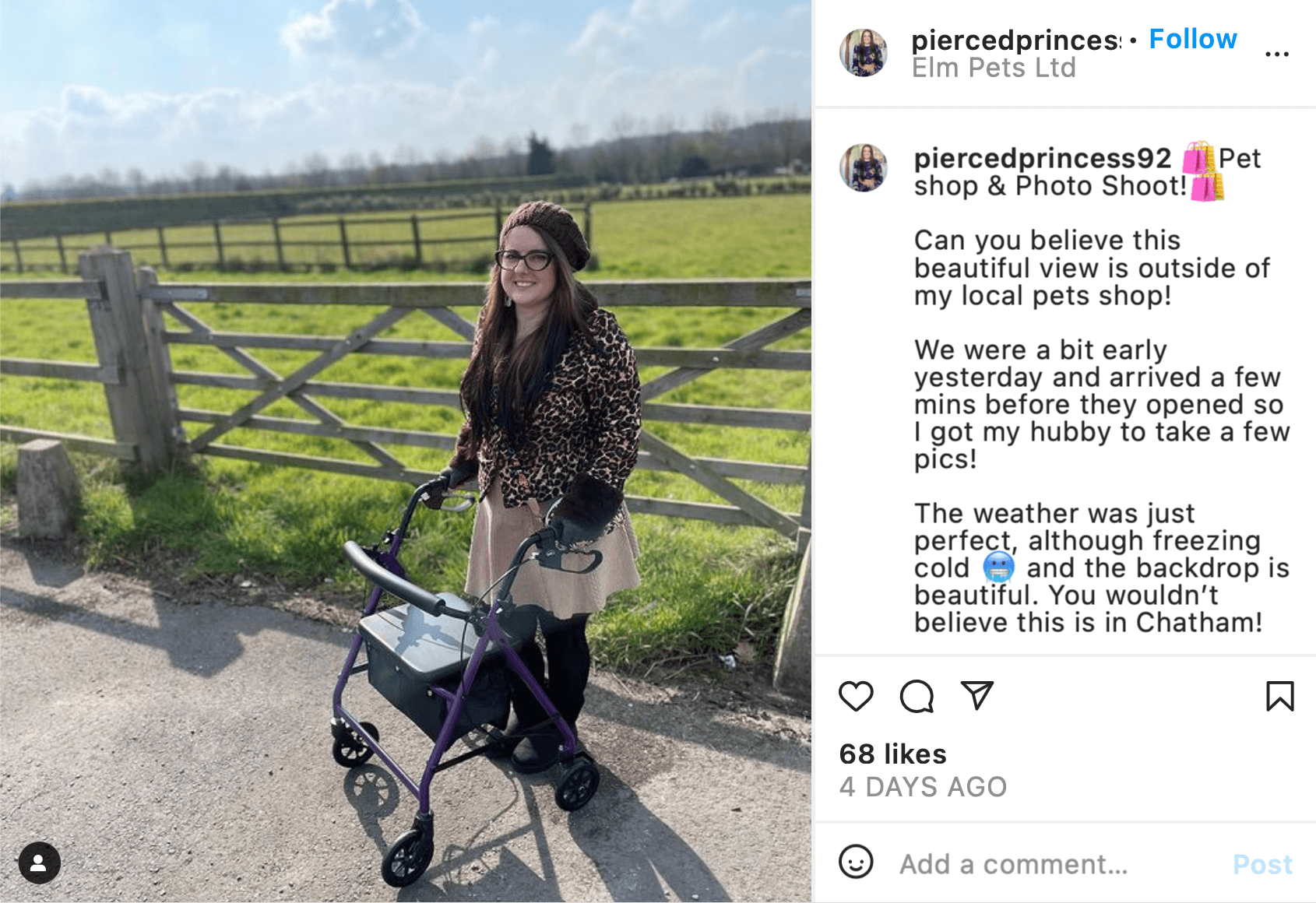 I love sharing my story online, with my followers on Instagram. It helps me manage my mental health, as I'm meeting people who have similar chronic conditions.

To help me in my day to day life, I use crutches, a walker or a power wheelchair. I use so many mobility aids to help me everyday and I've had to learn how to be proud of them and not be self conscious using them!

This is just the beginning of my journey and I'm hoping in the future will bring better pain management and medication that works. 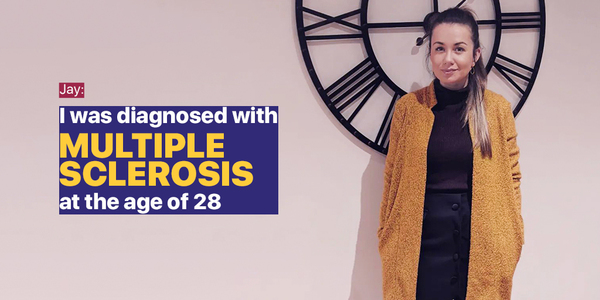 Despite struggles with anxiety and insomnia, Jay has worked hard to make her life joyful and healthy. She even runs 10K marathons despite her symptoms and side effects from the medication! Click to know more about Jay’s inspiring perseverance and optimism!

Read More
Gabrielle: I’m 22 years old and I am a sufferer of Ulcerative Colitis 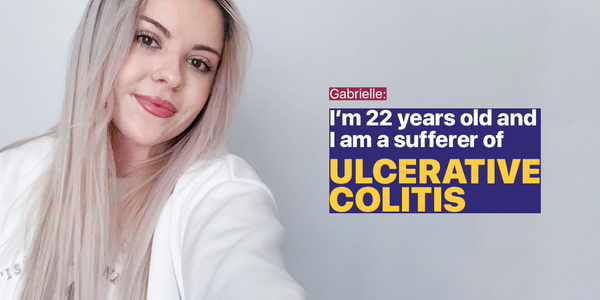 Ulcerative Colitis causes irritation, inflammation and ulcers in colon, caused by immune system mistake, which aid digestion, leading to the colon and rectum becoming inflamed. To find out more about Gabrielle’s fight with Inflammatory Bowel disease, read the blog. 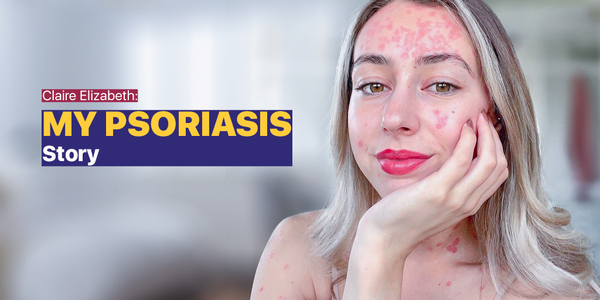 Psoriasis is an autoimmune disorder that results in the build-up of dry scaly patches of skin over several parts of the body. As Claire describes her journey dealing with Psoriasis, we understand how the condition impacts not just the skin, but also its effects on the psyche. 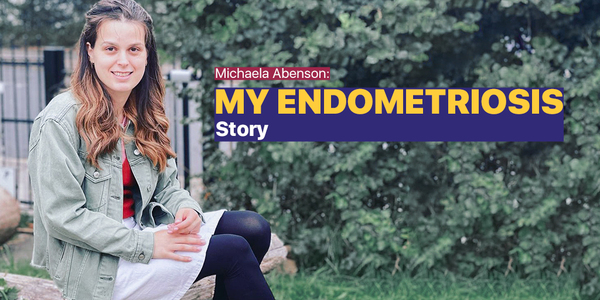 Even after nine excision surgeries and seeing tens of specialists since her teenage, Michaela continues to suffer from the daily effects of the odious disease. She believes that public awareness, more medical studies, and accurate diagnoses could have made her life much easier.