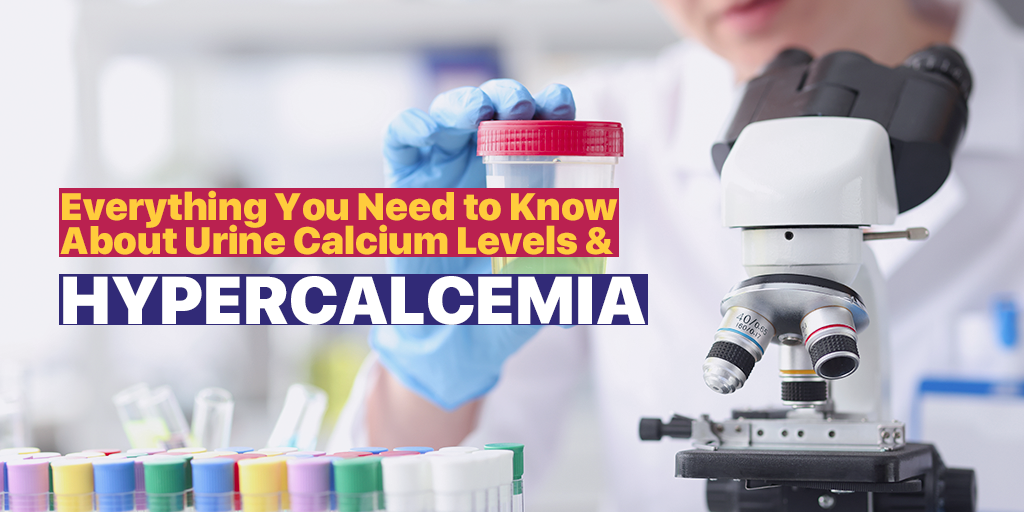 Calcium is one of the most important minerals for the normal functioning of the human body. It also happens to be one of the most abundant and has an important role to play in a variety of life functions. Apart from its presence in the bones and teeth, calcium is also present in large quantities in the muscles and nervous system due to its importance in muscle contraction and transmission of nerve impulses. There is a delicate balance between the levels of calcium in the bloodstream, and the quantity present in the bones.

The body balances these levels by causing calcium to enter the blood from the skeletal system, and vice versa, as and when the levels of blood calcium fluctuate to either the higher or lower ends. Excess calcium is either stored by deposition in the bones or is excreted through urine. The levels of calcium in urine allow doctors to understand your body's calcium levels. Urine calcium levels can indicate hypercalcemia & hypocalcemia - important symptoms of several hormonal, metabolic, infectious, and metastatic diseases.

What is Calcium in Urine & Why is it Tested? 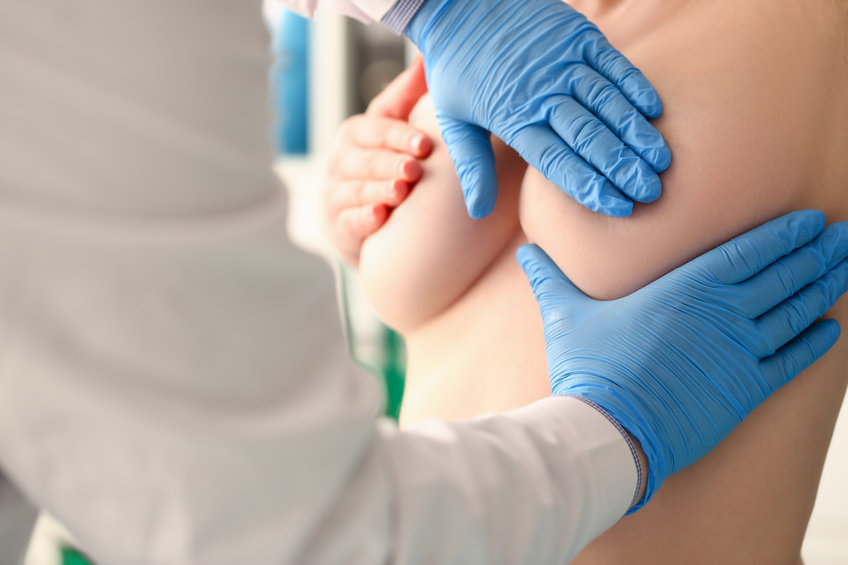 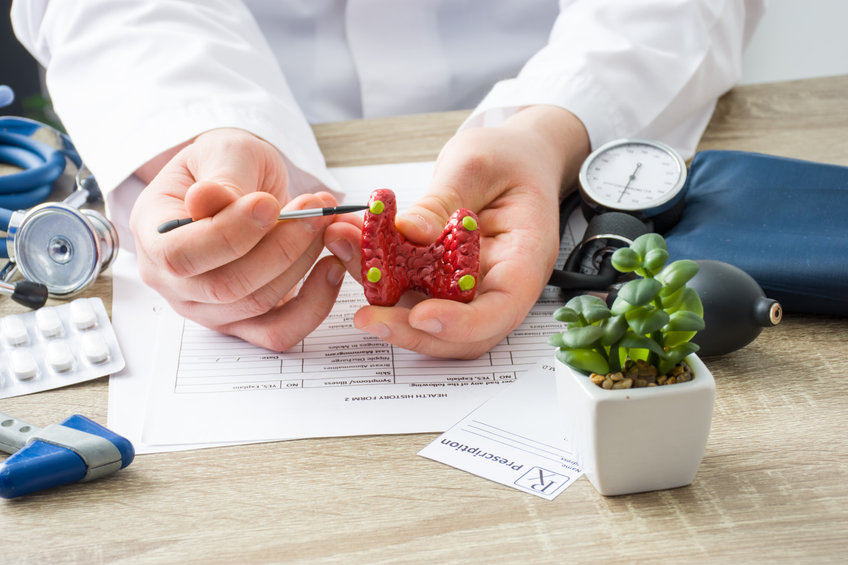 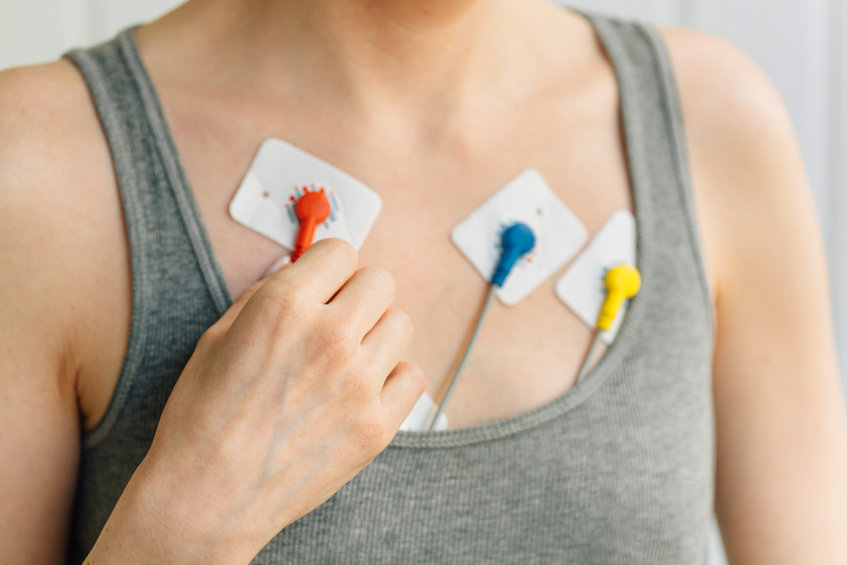 Urine is not only an excretory product, but it also contains markers for several bodily parameters. Other elements such as sugar in urine can point toward conditions such as diabetes. While calcium in urine is an important indicator of health and the level of this quintessential mineral, aberrations in these levels can indicate serious issues. It’s important not to ignore any symptoms mentioned above, and to watch out for healthy dietary options that provide you with the optimal calcium content.