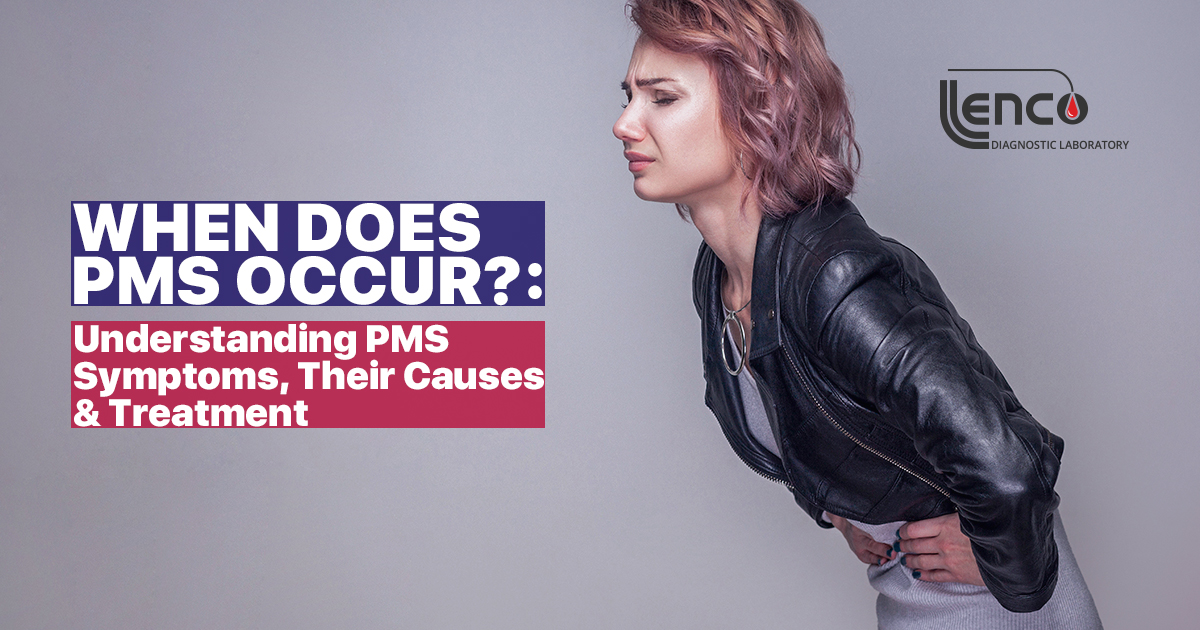 Most women can notice signs of a period coming soon. Between the time after ovulation and the commencement of menstrual bleeding, a number of symptoms are experienced by most women, collectively referred to as PMS, or in case you were wondering what PMS stands for, premenstrual syndrome. These symptoms can range from being inconveniences affecting your day-to-day activity to debilitating signs that keep you from leading a normal life. These patterns are cyclical and occur in a very predictable manner before the onset of bleeding.

Different in each woman, PMS can exhibit different symptoms and vary even based on the timeframe. Since premenstrual syndrome causes significant levels of both mental and physical distress for the women experiencing it, it’s important to address questions such as ‘how early can PMS start?’ & ‘when does PMS occur?’ in a detailed manner. Read on as we provide an in-depth guide to understanding PMS, its potential causes, symptoms, and a few methods on how to reduce PMS symptoms naturally to relieve your discomfort.

An Overview of PMS 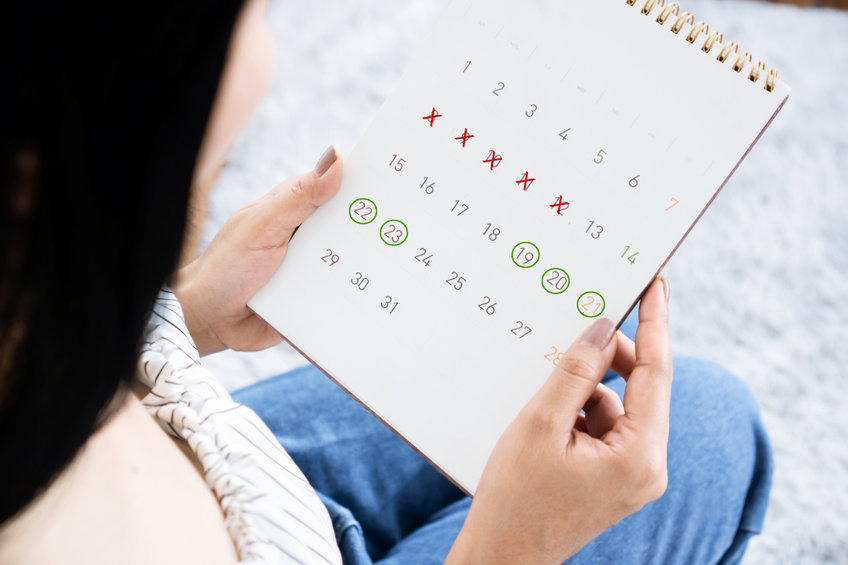 The Causes of PMS

Despite no conclusive evidence on the real causes of PMS, there exist several theories and possibilities that can explain why these phenomena occur:

The Symptoms of PMS

There are a number of both common & uncommon PMS symptoms, as well as emotional/ psychological and physical symptoms. Here’s what they entail: 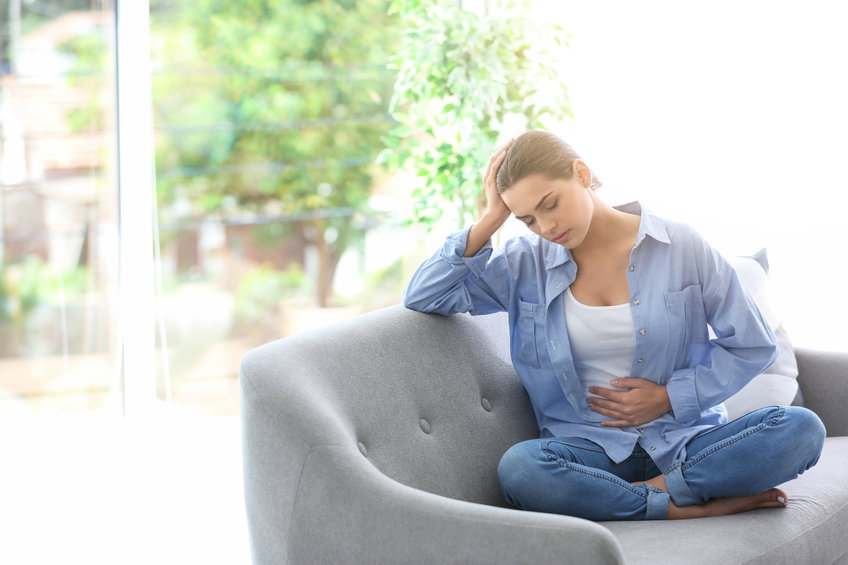 PMDD is more severe when compared to PMS and occurs in a minority of women. Here are some ways in which the two differ:

Why Are My PMS Symptoms Getting Worse with Age?

Most women begin to manage the symptoms of PMS better as they age. However, some women tend to experience worse PMS symptoms in their 30s and early 40s. Are you approaching this age and asking yourself ‘why is my PMS worse this month?’ The answer is connected to menopause and is discussed in brief in the following section:

You aren’t alone if you’ve thought about how to reduce PMS symptoms naturally. There exist several safe methods to mitigate the effects of PMS. 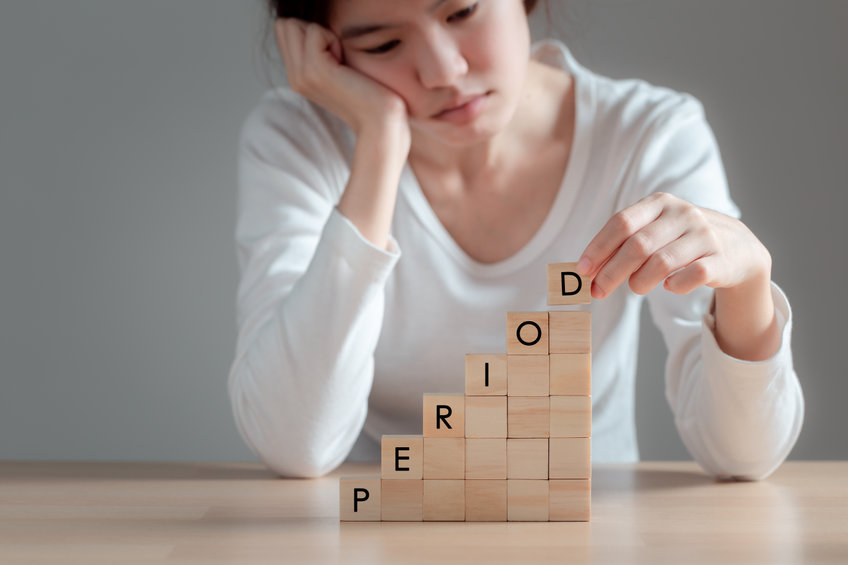 Your doctor might prescribe painkillers to help you manage the pain from the cramps. In case you face PMDD symptoms, your gynecologist can suggest psychiatric evaluation and appointments with a therapist to help you deal with symptoms of depression and anxiety. Diuretic drugs help you shed the water weight gained during the approaching period and help you feel less bloated. Do not avoid any severe symptoms you might observe either during PMS or when you’re going through your period. Reach out to your primary care physician and seek the requisite medical help you desire.