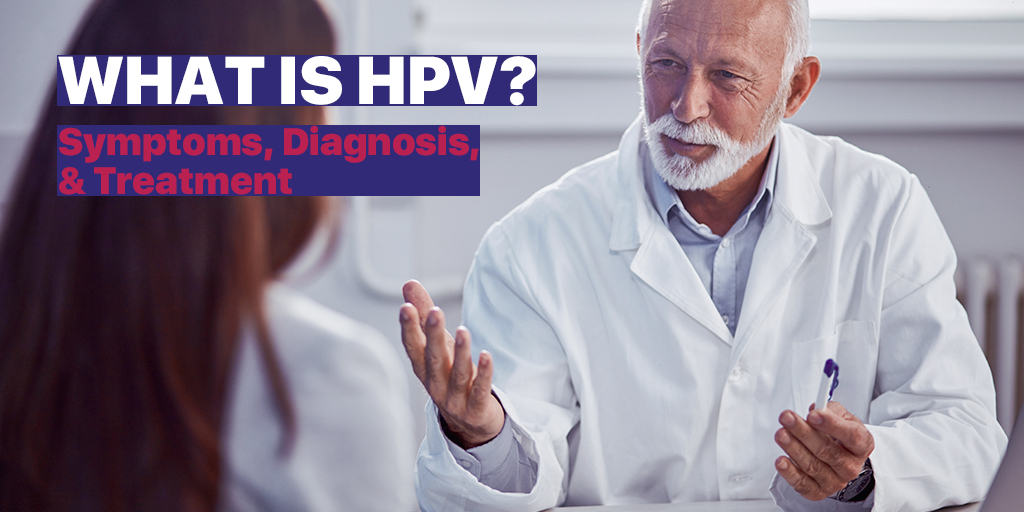 ‘Is HPV an STD?’ ask several patients, and indeed, human papillomavirus, or HPV, is one of the most common sexually transmitted diseases among humans. Nearly 80 million Americans have HPV, and about 13 million more will be diagnosed this year. It is expected that nearly every adult will contract HPV at some point in their lives. HPV transmission is widespread as the condition rarely becomes symptomatic and does not produce significant signs, save for a small minority of people.

HPV transmission rates are variable depending on the site of contact with the infected part of the partner’s body. Despite the condition being widespread, the lack of understanding of the condition and low rate of symptomaticity leads to increased spread. There exist over 150 strains of HPV, among which 14 strains are oncogenic - strains that can cause cancer. Of these, HPV 16 and 18 are the most commonly detected high-risk, oncogenic strains. We discuss what causes HPV in females, the manifestations of HPV in men, the symptoms of the condition, and how it can be managed & prevented in the upcoming sections. 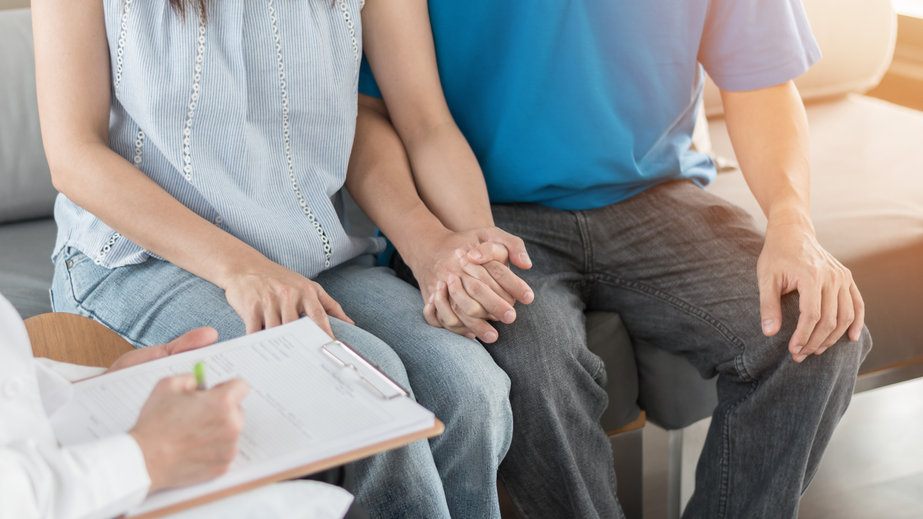 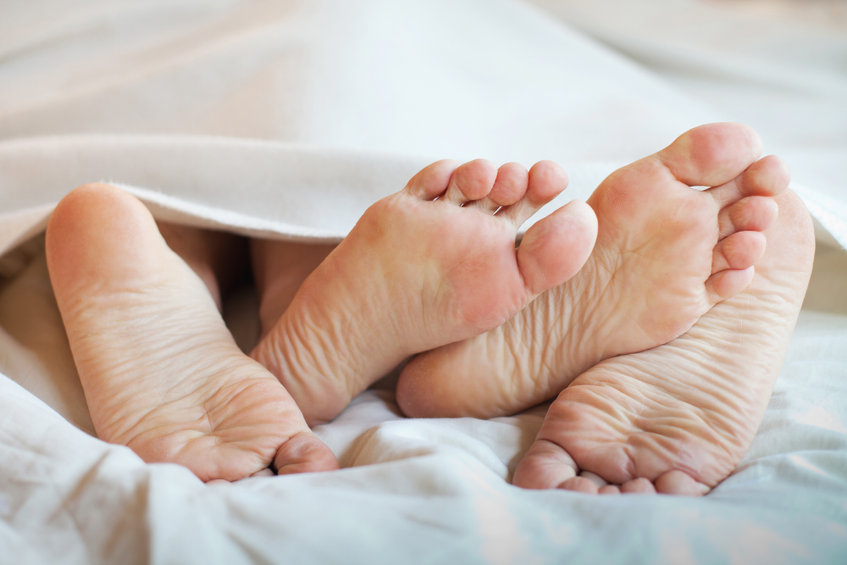 What Causes HPV in Females?

How to Test for HPV in Men & Women 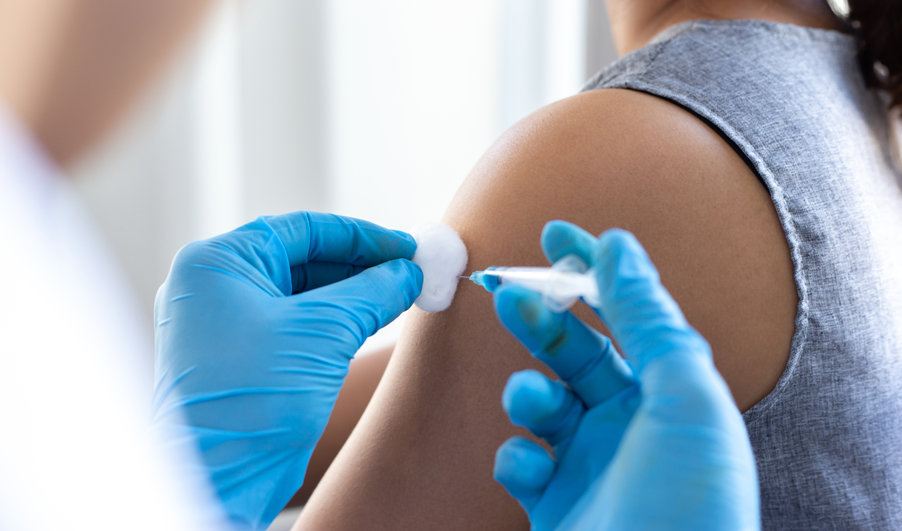 Understanding human papillomavirus symptoms are integral to tackling an important public health challenge. Despite its mostly benign nature, HPV strains of the high-risk variety can still cause life-threatening cancers and must be mitigated. 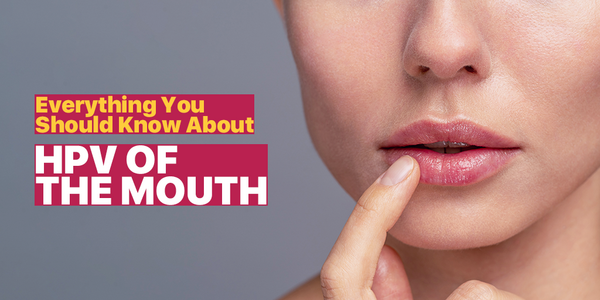 Human papillomavirus infections are some of the most commonly transmitted sexually transmitted diseases in the population .Read the blog to know more about what an oral HPV infection means, its prevention, and its management. 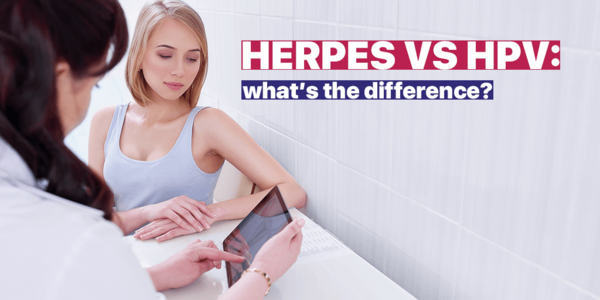 It’s important to understand the differences and risk factors these viral illnesses can bring to help reduce the rate of their spread.