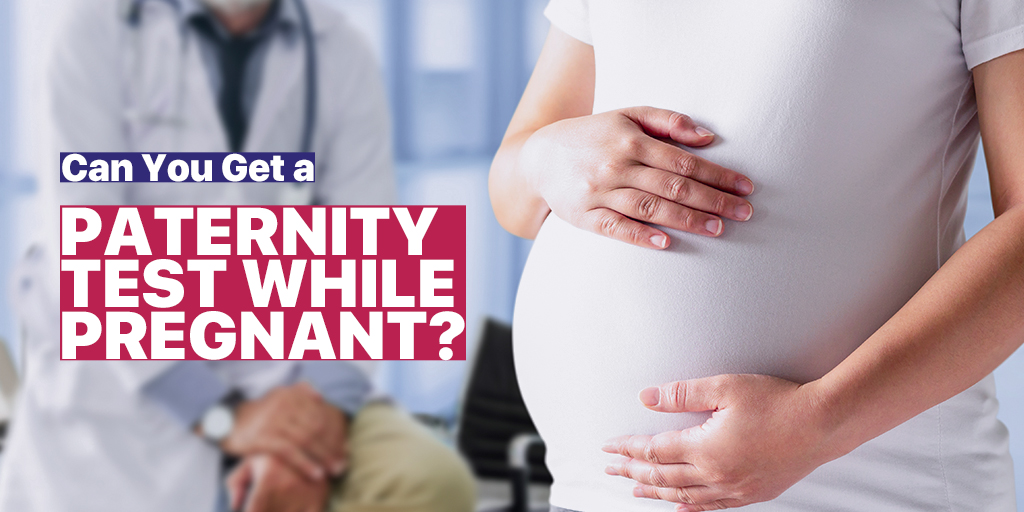 Paternity tests aren’t just genetic analyses that allow people to address concerns about the child’s paternity but are also important legal tools that can address paternity disputes. But, can you get a paternity test while pregnant? Most women wonder if they need to wait until the end of their pregnancy to determine the paternity of their child, however, several methods allow testing for paternity while you’re pregnant. These tests are called prenatal paternity tests and are also referred to as paternity tests in-utero. 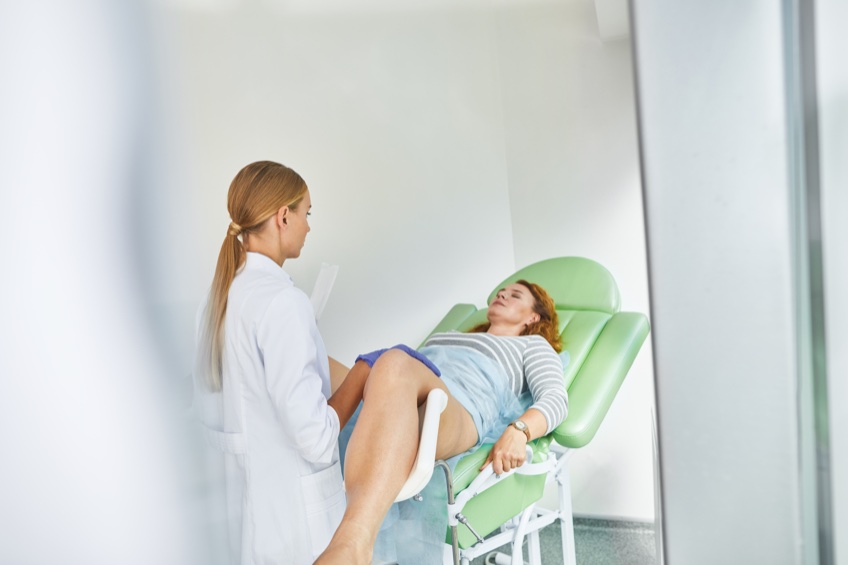 The Importance of Paternity Testing

Paternity tests are important for several reasons, some of them include:

Can You Ascertain Paternity by Date of Conception?

Paternity Test While Pregnant: The Options

For those of you still wondering if you can get a paternity test while pregnant, here are a few options:

Paternity tests can be carried out using invasive methods such as:

The side effects that can lead to potential miscarriage include: 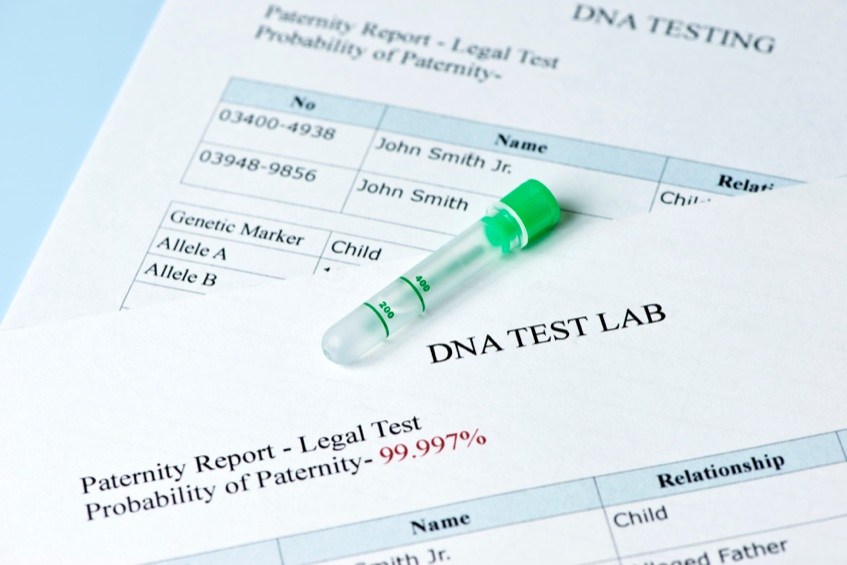 Several women have common concerns when it comes to prenatal paternity tests and undergoing paternity tests while pregnant. We list 3 of the most common questions in addition to the above sections to ensure you have a full understanding of the procedures and are informed of their basic outline before you head to your doctor for a thorough examination:

Yes, you can do a DNA test to ascertain the paternity of your child while you’re pregnant. Your doctor will suggest either a non-invasive or an invasive test to analyze the DNA of your child based on your condition. Doctors will also account for how far the pregnancy has progressed at the time of your consultation.

Non-invasive paternity tests can be done as early as 8 weeks into the pregnancy, whereas amniocentesis is often conducted only between the 14th and 20th weeks. Alternatively, chorionic villus sampling occurs between the 10th and 13th weeks. The timing of the tests will be decided by the doctor after examining you and your child. 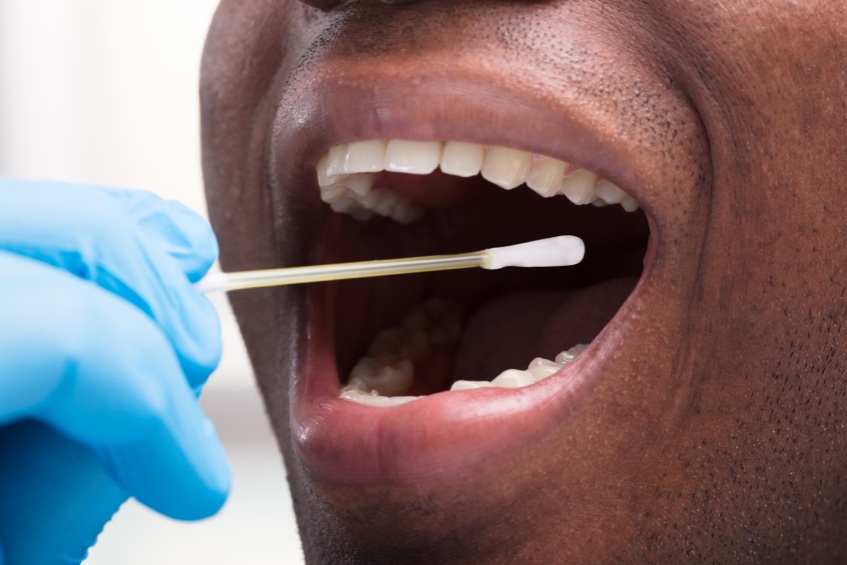 Be sure to contact your physician if you have any questions or concerns regarding your child’s paternity. Get to know your options and evaluate what you can do to ascertain the paternity of the child. Prenatal paternity tests allow for a straightforward approach to paternity tests before birth, provided you ensure you address all your concerns with your doctor before making a decision. 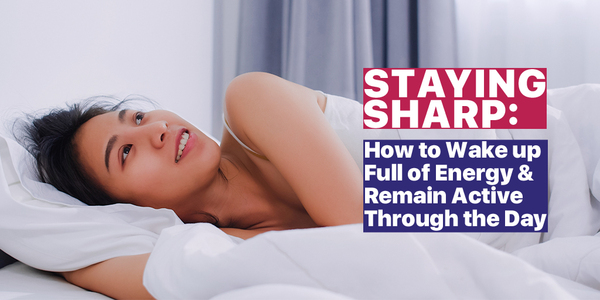 To know more about how to wake up full of energy and remain energetic, click on the link!