The thyroid gland and its hormones play an important role in the maintenance of several essential bodily functions like regulation of temperature, metabolism, growth, menstrual health, fertility, digestion, and sleep. An imbalance in the secretion of thyroid hormones can have far-reaching effects on the body and its normal functioning. However, diagnosis of thyroid issues is often delayed due to the symptoms being mistaken for other illnesses.

Up to 10% of the human population is thought to suffer from thyroid dysfunction, with a good portion of that number going undiagnosed for considerable periods. To counter this delay in diagnosis, it’s important to address questions like ‘What are the early warning signs of thyroid problems?’ and ‘What are thyroid nodules?’ Some people might also develop nodules and should look for signs of the condition. Given the vast array of complexities surrounding this gland, its functions, and its dysfunction, we detail some of the early warning signs of thyroid problems and also the various types of thyroid nodules, and when to worry about the growths to help you remain watchful and aware. 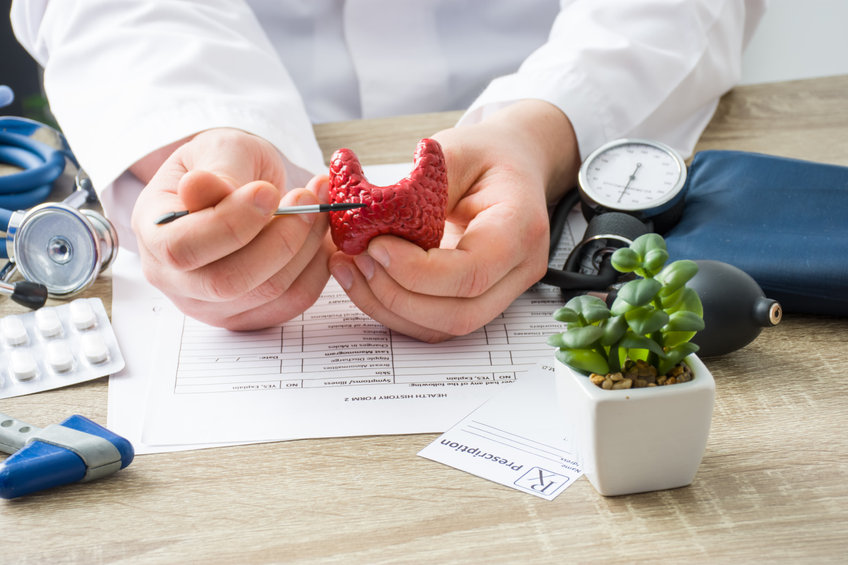 What is the Thyroid Gland & What Are Its Functions?

Malfunctions of the Thyroid

The thyroid gland can malfunction due to several factors, be it developmental, genetic, autoimmune, or because of malignant reasons. However, there are two main malfunctions of the gland that are related to the levels of the hormones it secretes in the body. These are:

What Are Early Warning Signs of Thyroid Problems?

Here are some important early warning signs of thyroid problems you shouldn’t ignore: 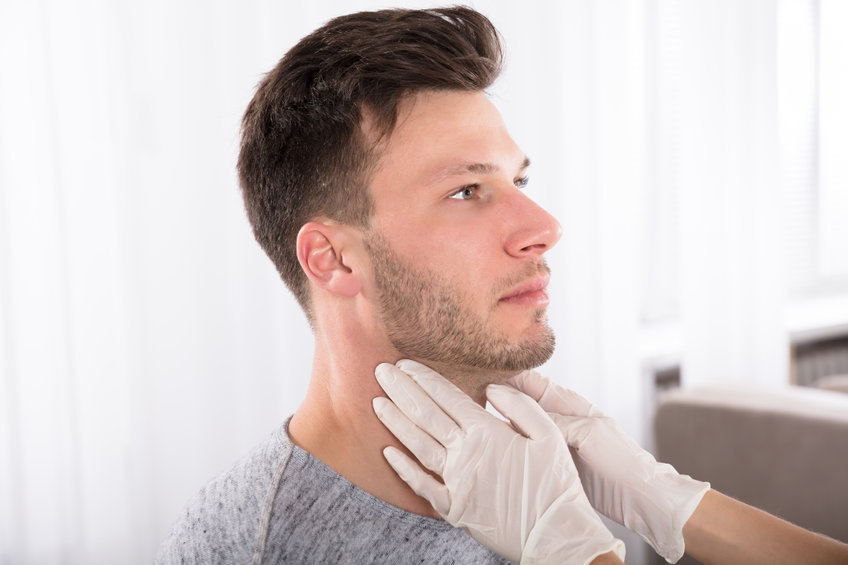 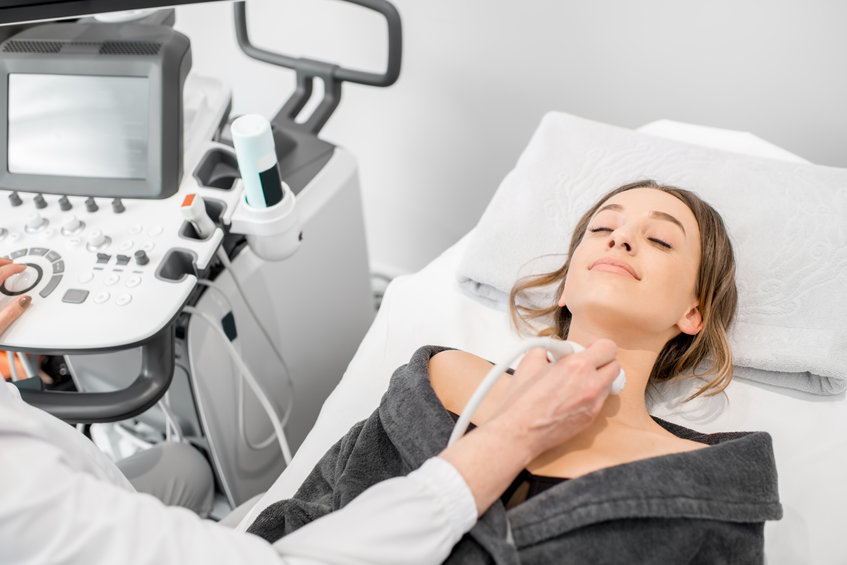 If you notice any of the above-mentioned signs, make sure you pay a visit to your doctor at the earliest. In case they suggest you get tested, don’t forget to mention your medical and family history. Also note that biotin supplements must be stopped at least 48 to 72 hours before your test, in case you didn’t know how long before a thyroid test you should stop biotin supplementation. Follow through with your doctor’s advice and medication to stabilize your thyroid levels.