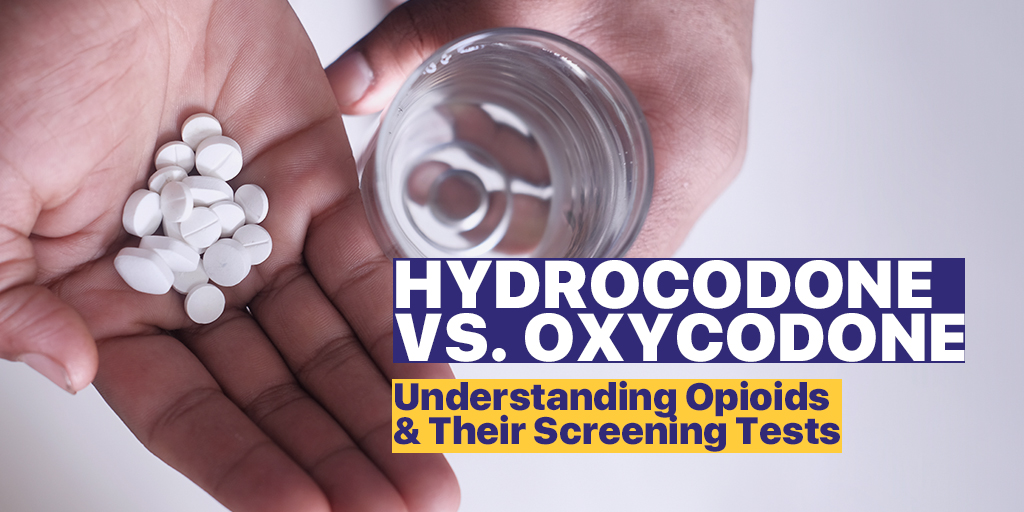 Opioid medications like hydrocodone and oxycodone have been used to treat conditions where patients experience chronic, moderate, and extreme pain either due to injury or persistent conditions. They’re also used to manage post-operative pain and conditions that cause visceral pain such as cancer. Both these medications can be taken either alone or in combination with an additional drug to improve their potency. While there are a few differences between hydrocodone vs. oxycodone, both of these drugs act for short periods, however, there do exist extended-release variations that work for long durations.

Since both drugs are opioids, they tend to make patients dependent - a commonality when you compare hydrocodone vs. oxycodone and their traits. The risk for abuse of these medications remains high, and doctors will often monitor your dosage carefully in case they prescribe these medicines. There also exist screening tests that can determine hydrocodone & oxycodone levels in urine. Read on as we discuss these drugs, their differences, oxymorphone - a derivative of oxycodone, oxymorphone vs. oxycodone, and the drug screening tests for these medications. 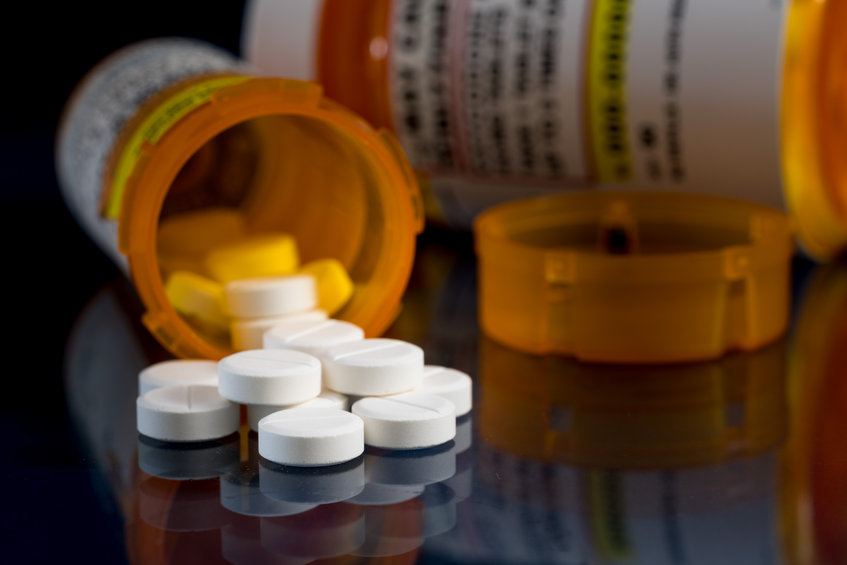 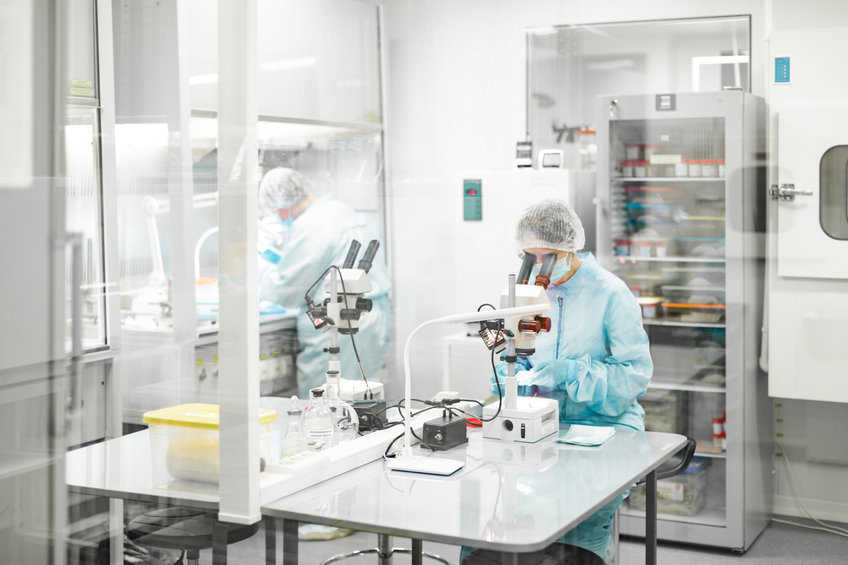 Side effects of hydrocodone include:

The side effects of oxycodone include:

Severe side effects of both drugs include:

Contraindications & Drug-interactions of Hydrocodone vs. Oxycodone 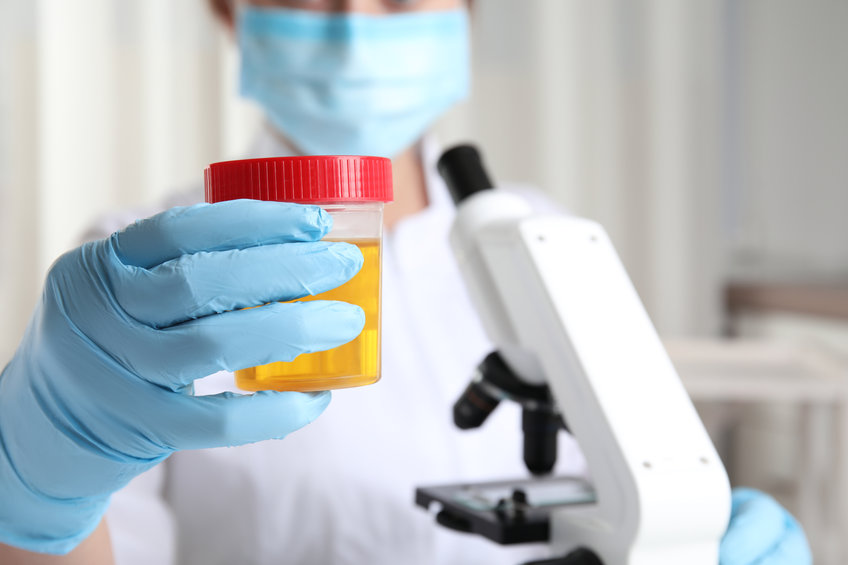 Hydrocodone, oxycodone, and oxymorphone are all strictly regulated medications. Please consult your physician for further information on these medications and do not attempt to self-medicate with opiates.