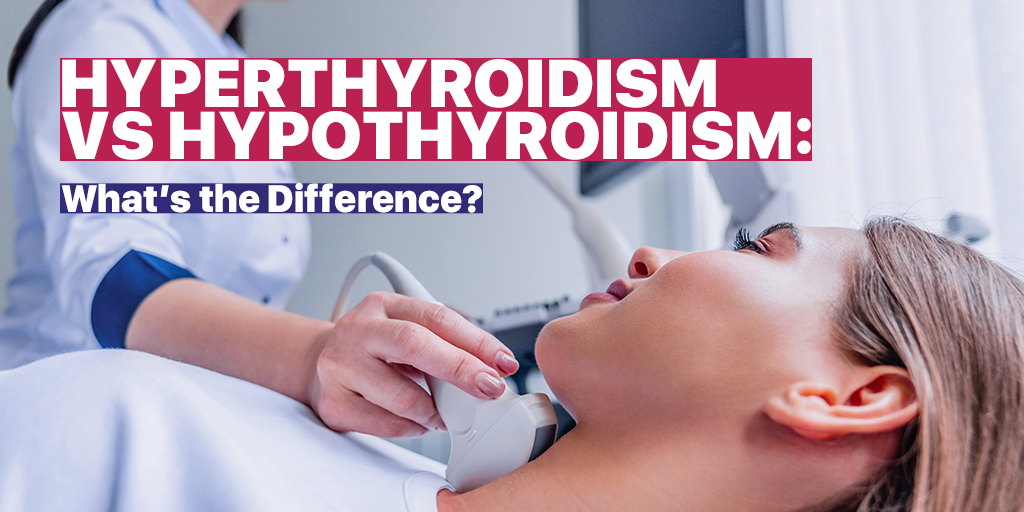 With up to 20 million Americans suffering from some form of thyroid illness, hyperthyroidism and hypothyroidism are important public health concerns that affect a significant portion of the population. While both illnesses are related to the rate of hormone production by the thyroid gland, and despite their similar sounding names, these illnesses are distinct and have marked implications on both the short-term and long-term health of those suffering from them. So, what’s the difference between hyperthyroidism vs. hypothyroidism?

While the former is a condition that stems from excessive production of the thyroid hormones, the latter is a result of deficient thyroid hormone synthesis and secretion. While these conditions seem like opposites when it comes to the rate of hormone secretion, they tend to have overlapping and common symptoms - making the distinction between hypo vs. hyperthyroidism fairly complex.

We discuss the differences between the two conditions, right from their causes, the symptoms, their complications, and potential treatment options for both illnesses to help you better understand these two important endocrine illnesses. 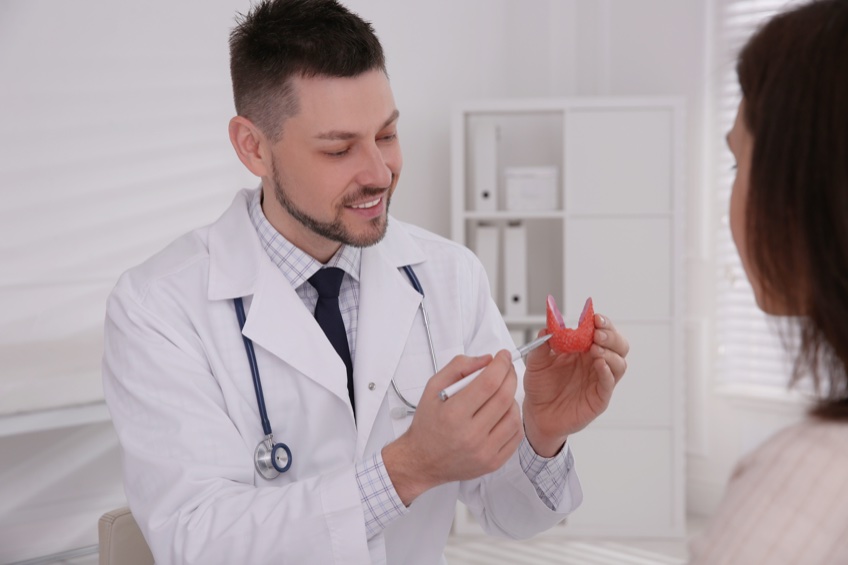 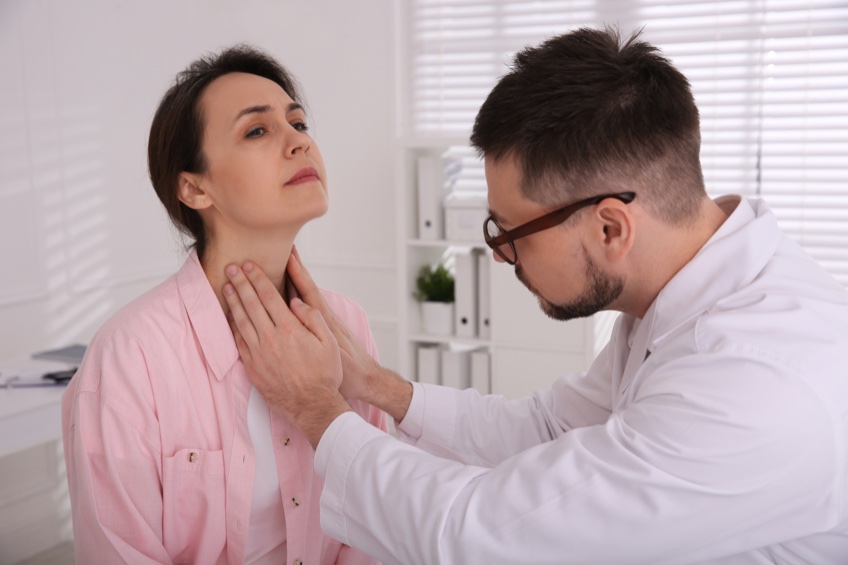 Hyperthyroidism vs. Hypothyroidism: The Causes

There exist several causes if you suffer from an underactive thyroid. However, some of the most important causes of the condition include:

Hyper vs. Hypothyroidism: The Symptoms

So what’s the difference between hypothyroid and hyperthyroid illness’ symptoms? Let’s take a look: 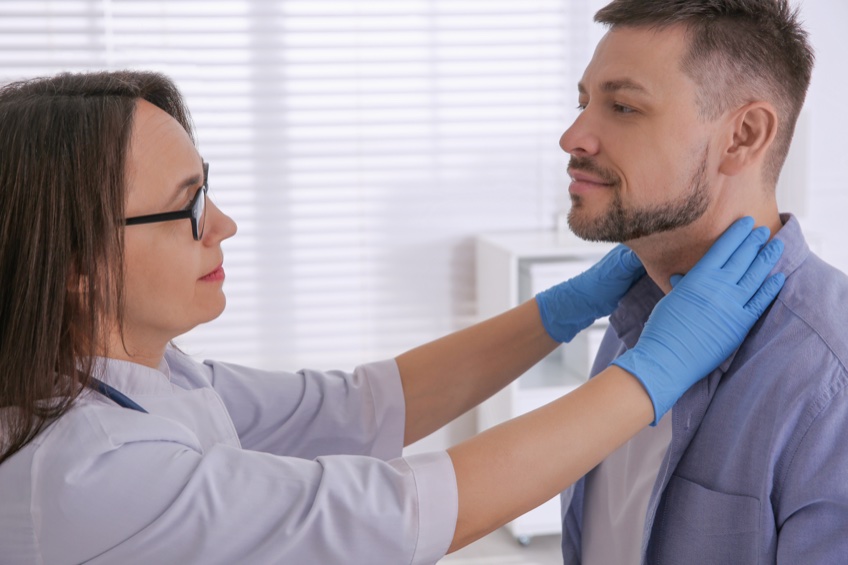 While both hypo vs. hyperthyroidism have a fairly considerable amount of overlap in symptoms and complications, they’re distinct illnesses that have far-reaching consequences on your body’s day-to-day functioning. Get in touch with your healthcare practitioner if you feel like you suffer from either of these conditions.